The former Quantico leading lady and her musician husband held hands as they returned to Mumbai, India

Priyanka Chopra and Nick Jonas are racking up some frequent flyer miles!

The former Quantico leading lady, 36, and her musician husband, 26, held hands as they returned to Mumbai, India, this week. The couple was previously in Oman, PEOPLE confirmed.

Chopra opted for a bubblegum pink shirt with an asymmetrical one-sleeve design. She added sneakers and sunglasses to her eye-catching attire. Meanwhile, Jonas paired a striped gray, white and blue sweater with gray pants and a cross-body bag. He topped off the ensemble with a cap and shades.

Chopra and Jonas’ Mumbai arrival comes a week and a half after they threw not one, but two glamorous weddings in India.

On Dec. 1, they held a Western wedding at the Umaid Bhawan Palace in Jodhpur, and the next day, they wed again in a Hindu ceremony at the palace. Before the wedding, the duo celebrated at a Mehendi, where they got henna tattoos on their hands, and a Sangeet, where their families performed a variety of musical numbers.

Ever since, the stars have been embracing their time as newlyweds.

Chopra, who is an investor in Bumble, and Jonas mixed business with pleasure on Dec. 5, when they walked their first red carpet as a married couple at a Bumble launch party in New Delhi.

And on Tuesday, Chopra offered a window into her honeymoon state of mind by sharing a selfie on Instagram in which she cuddled contentedly against her husband’s side. “Marital bliss they say,” she wrote. 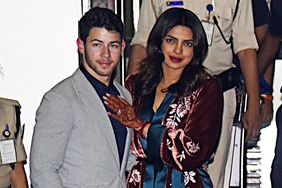 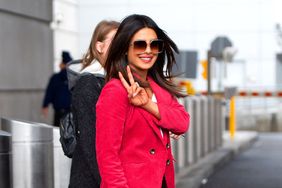 Priyanka Chopra Returns to N.Y.C. for the First Time Since Marrying Nick Jonas in India 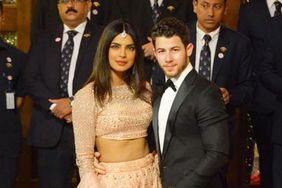 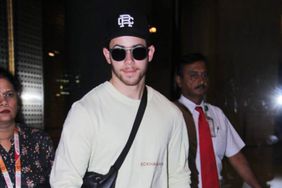 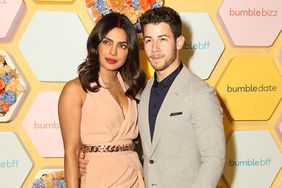 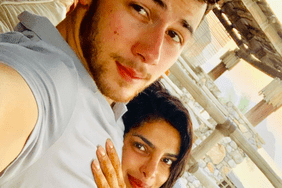 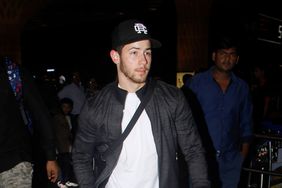