There’s a new Disney princess in town – and for the first time, she’s Latina.

On Thursday, Disney Junior announced that Princess Elena of Avalor will make her debut in 2016 on a special episode of Sofia the First, the network’s hit show for preschoolers.

Princess Elena is “a confident and compassionate teenager in an enchanted fairy tale kingdom inspired by diverse Latin cultures and folklore,” the network said in a statement.

After her introduction on Sofia, 16-year-old Elena will star in her own spin-off series, Elena of Avalor, also set to debut on Disney Junior in 2016.

Dominican Republic-born Aimee Carrero of ABC Family’s Young & Hungry, 26, will voice Elena, whose backstory is connected to the magical amulet Sofia wears on the show.

The story goes that Elena was imprisoned in the amulet by an evil sorceress, Shuriki, decades ago while Elena was trying to protect her little sister, Princess Isabel. Decades later, Sofia “discovers the truth . . . and sets out to restore Elena to her human form and help her return to the kingdom of Avalor.”

In 2012, Disney executives responded to questions about Sofia’s heritage after early hints that she had Hispanic roots.

“Sofia is a fairytale girl who lives in a fairytale world,” said Nancy Kanter, Executive Vice President and General Manager, Disney Junior Worldwide. “All our characters come from fantasy lands that may reflect elements of various cultures and ethnicities.” 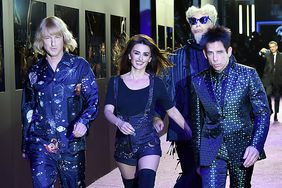 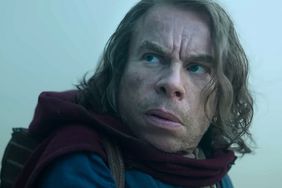 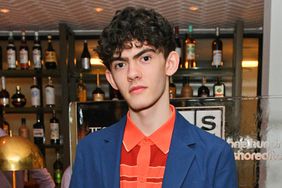 'Heartstopper' 's Joe Locke Wants to Play the 'First Gay Disney Prince': 'That Would Be a Dream' 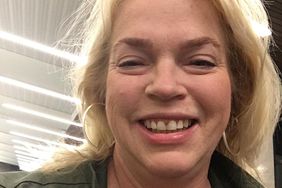 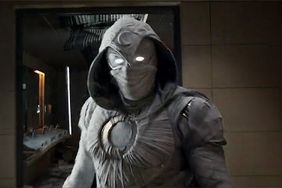 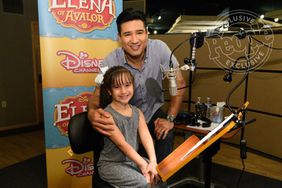