Merry Christmas from the KarJenners!

Though they were missing from their siblings’ social media posts during the annual Christmas Eve party, pregnant Kylie Jenner and Rob Kardashian made cameos in Khloé Kardashian‘s Snapchat on Christmas morning.

“Merry Christmas! People think you weren’t there last night,” pregnant Khloé, 33, said to Kylie, 20, in one video as the younger sister replied: “I was.”

All the siblings — including Kourtney Kardashian and Kim Kardashian West as well as Kendall Jenner — gathered at Kourtney’s house to open presents and celebrate the day in matching elf patterned onesies and beanies.

Momager Kris Jenner was dressed head-to-toe in Gucci, wearing a fur coat and accessorizing with the designer brand’s fanny pack. “Looks like the Gucci store threw up on her, wow!” Khloé commented in one of her videos.

It’s been a while since Kylie has made appearances on her family’s social media.

The Kylie Cosmetics entrepreneur has kept out of the public eye by staying home at her house in Calabasas, with a source telling PEOPLE in October, “Kylie wants to keep a low profile.”

Adding, “She doesn’t want to be photographed. At the moment, she wants more privacy. She has family and friends come to her house instead so she has company. She’s very excited about the baby, though. She talks about the baby nonstop.”

Another insider told PEOPLE last month that Kylie is “only trusting her closest friends and her sisters right now.”

Kylie was also absent from the first 24 days of her family’s Christmas card countdown.

Meanwhile, Rob has been laying particularly low in the wake of his explosive social media tirade against his ex-fiancée Blac Chyna this past summer.

“[Rob] only cares about [daughter Dream, 1] and loves spending time with her, but that’s about it,” an insider told PEOPLE earlier this month. “He doesn’t seem excited about anything else.” 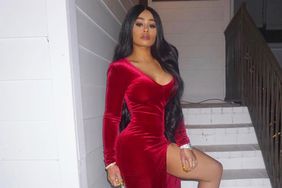 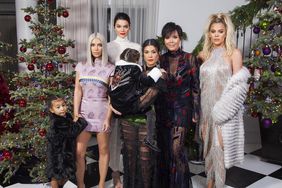 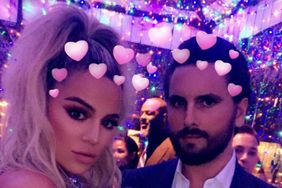 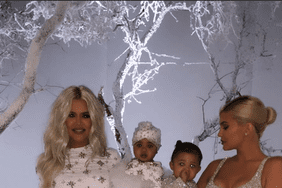 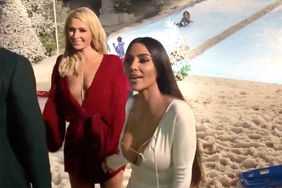 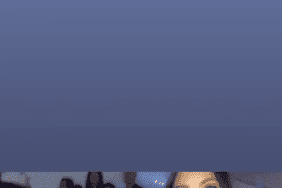