After dating for three years, the couple — who have been together for 18 years — tied the knot in 2004

Peter Hermann is reminiscing about the sweet moment he knew he wanted to marry Mariska Hargitay.

“It was Mariska’s birthday, 40th birthday,” Hermann, 51, tells PEOPLE in this week’s issue.

“And I actually saw Mariska with all of the people that she loved around her. It was like seeing this person who was now in the soil, that she was just dying to be planted in it. Right? Which was this abundance of people and this abundance of love and I thought, ‘I want to be part of that soil.’ And that was the moment when I had not just parted the soil, but to be a lot of the soil,” says the actor, who plays mogul Charles in the TV Land hit Younger.

Adds Hermann: “I think I got a look at what she is like when she is planted, when she is in the soil she’s designed to be planted in. And I wanted to be that soil. Something like that!”

After dating for three years, the couple — who have been together for 18 years — tied the knot in 2004.

“We knew that we wanted to be married,” says Hargitay, 55, longtime star of Law & Order: SVU, on which she plays the crusading Lieutenant Olivia Benson.

“We got married and we knew that it was going to be good and I think we both knew, sort of, what we found. We sort of knew that we found the right one. I never thought it could be this good, and I never knew that I’d be reminded on the journey, that I’d marry the right one. That I waited and married the right one and it’s better than I thought it was. Because sometimes you take a snapshot and you go, ‘I can’t believe this is my life.’ ”

The couple shares three children together: sons August, 12, and Andrew, 7, and daughter Amaya, 8.

Throughout their 15-year marriage, the duo has learned to roll with the punches — and according to Hermann, laughter is the key to a successful union.

“It’s the way we find our way back to each other,” he says. “It’s this fantastically, wonderfully ridiculous way that we can swing back and forth any number of times in any given day. But fundamentally we know we have the same destination.”

“We know where we’re headed, and it’s good,” he continues. “And we know we’ll get there together.” 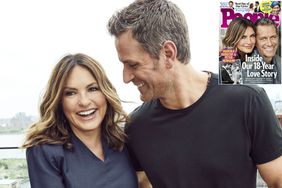 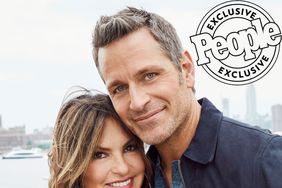 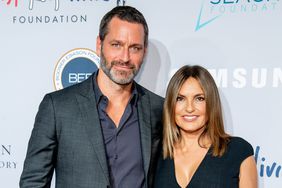 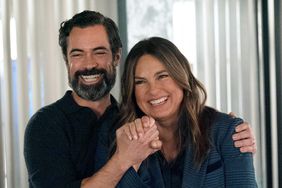 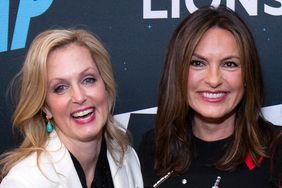 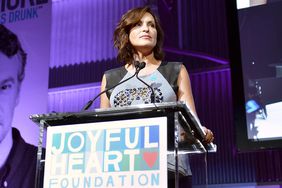