Over the weekend, the Saturday Night Live star, 26, and the supermodel, 18, were spotted hand-in-hand attending Gerber’s friend’s wedding in Miami.

Earlier on Saturday, the pair were seen sharing a passionate kiss while wrapping their arms around one another as they laid poolside. Davidson kept his look casual in black swim trunks and a graphic T-shirt, while Gerber dressed in a black bikini and a light blue shirt.

In another photo, Davidson moved from his reclining chair to Gerber’s seat so that the two could get even closer.

The daughter of Cindy Crawford threw her arm around Davidson and he rested his arm on the model’s leg while the two playfully kissed.

A few days before the couple’s Miami date, Davidson and Gerber were spotted leaving her New York City apartment to grab dinner together. She went for a laid back look in pair of jeans with a black coat, while Davidson shielded himself from the rain with a baseball cap and hoodie sweatshirt.

Davidson rang in his birthday just days earlier on Nov. 16 with Gerber by his side.

On his birthday, Gerber was spotted leaving Magnolia Bakery in the West Village with a large birthday cake that she later brought to NBC studios, where Davidson works.

Pete Davidson Says He Treats Girlfriends ‘Like a Princess’: ‘It’s Very Off-Putting to Some’

And after Davidson’s SNL appearance, the couple celebrated at the afterparty and were then photographed leaving the studio together. According to TMZ, they were spotted entering Gerber’s apartment building after 3 a.m.

Earlier this month, the pair seemed to make their relationship more public when they were photographed holding hands during a trip to upstate New York.

The two were first romantically linked in October after enjoying a meal together at the popular brunch spot Sadelle’s in New York City. In a photo captured by a fan, the pair sat in a cozy corner booth while they sipped on their beverages and seemingly enjoyed each other’s company.

Gerber and Davidson then took their romance west, and were spotted in Malibu and Los Angeles.

A source told PEOPLE at the time that they “seemed very sweet and cute together,” while out to dinner in California, adding that Davidson and Gerber looked “normal and happy.” Both have yet to comment on their romance. 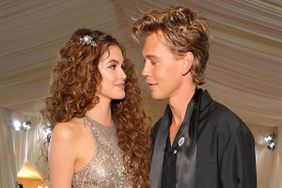 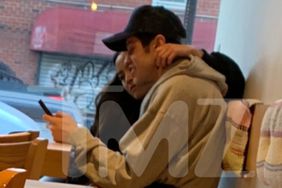 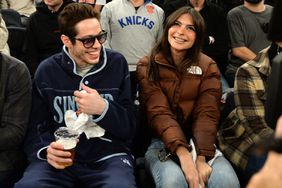 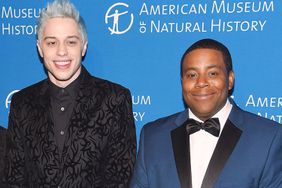 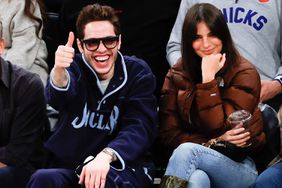 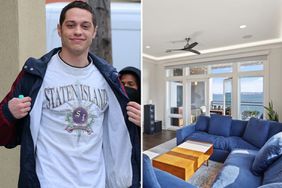 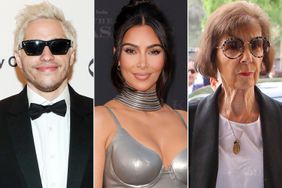 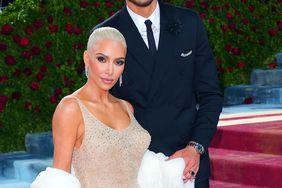