His split from Ariana Grande is still making headlines, but the SNL actor was all smiles as he took in a basketball game on Monday night.

His split from Ariana Grande is still making headlines, but Pete Davidson was all smiles as he took in a basketball game on Monday night.

The Saturday Night Live actor sat courtside at New York’s Madison Square Garden to watch the New York Knicks take on the Washington Wizards. Davidson, 25, looked relaxed as he took in the action alongside actress Chloe Sevigny and comedian John Mulaney, who used to write for SNL.

His appearance at the game came hours after Davidson spoke out on Instagram about the “bullying” he has been subjected to since his whirlwind romance with Grande, 25. (He proposed to her in June after just weeks of dating; PEOPLE confirmed in October that they had called it quits.)

“I’ve kept my mouth shut. Never mentioned any names, never said a word about anyone or anything,” Davidson wrote. “I’m trying to understand how when something happens to a guy the whole entire world just trashes him without any facts or frame of reference. Especially in today’s climate where everyone loves to be offended and upset it is truly mind boggling.”

Nearly two months after he and Grande called off their engagement, the SNL actor is moving on, according to a source.

“He’s doing well, slowly starting to date and put himself out there again,” the source told PEOPLE.

Ariana Grande Asks Fans to ‘Be Gentler’ with Pete Davidson: ‘I Care Deeply’ About His ‘Health’

But since the release of Grande’s star-studded music video for “Thank U, Next,” which references the couple’s breakup, Davidson is feeling attacked, a separate source told PEOPLE.

“The whole story is not out there and people are bullying Pete for something that is not his fault,” the source said. “This is definitely bullying, her fans are continuously bullying him. He has a mental illness and no one seems to care about that.”

Grande urged her fans in an Instagram Story to be kinder to her ex-fiancé, writing “i care deeply about pete and his health.”

“I’m asking you to please be gentler with others, even on the internet. i’ve learned thru my own mistakes not to be reactive on socials so i do understand,” Grande continued. “but you truly don’t know what anybody is experiencing ever. regardless of what they choose to display on social media or how they may appear in public. i can promise u that.”

The singer concluded, “I will always have irrevocable love for him and if you’ve gotten any other impression from my recent work, you might have missed the point.” 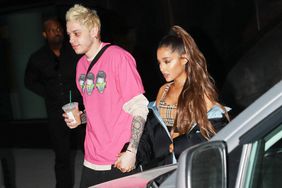 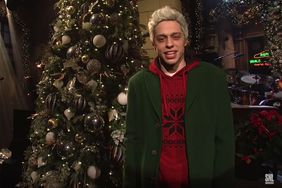 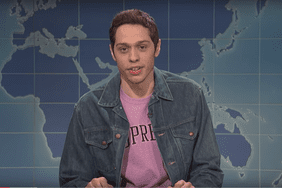 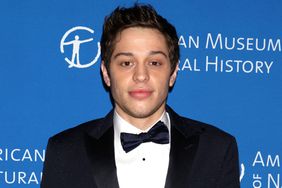 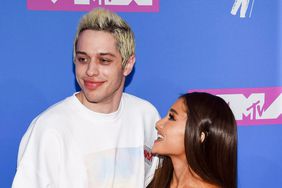 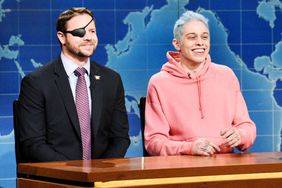 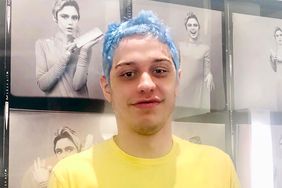