Patti Stanger is digging into one of her longest-held family secrets.

In a sneak peek at Wednesday’s episode of E!’s Hollywood Medium with Tyler Henry, the Million Dollar Matchmaker star, 56, seeks answers about her biological mom that her adopted mom, Rhoda, wouldn’t give her.

“Rhoda would never tell me the truth about my adoption,” Stanger tells Henry. “And she died not wanting me ever to know about my biological mother. What’s the secret she was holding on to?”

The reality star explains that she’s hired a private investigator in the past in an attempt to uncover the truth — a journey she explored on her Bravo show — but still hasn’t learned about the circumstances around why her adopted mom never allowed her to get to know her biological family.

“There is an acknowledgement when I’m going to the brain and mental, of what indicates what maybe is an undiagnosed mental disorder,” Henry begins.

The 21-year-old psychic goes on to explain that because of that, her adopted mother likely wanted to protect Stanger growing up. “The feeling is basically not wanting to expose you to this individual,” he continues. “There could have been some genetic factors when it comes to mental illness within family on your mom’s side that maybe we didn’t want everyone to fully know about.”

While Stanger seems to understand the explanation in the clip, she teased on Twitter Tuesday that there’s more emotion to come, writing, “Bring @Kleenex cause your gonna need it.” 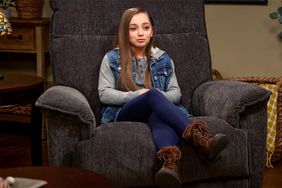 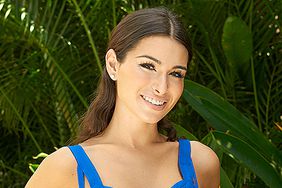 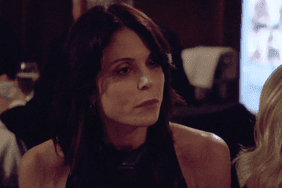 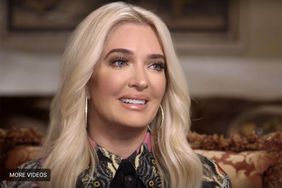 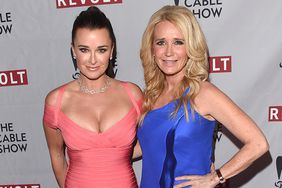 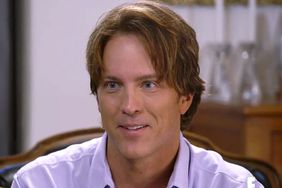