The Insider co-host Pat O’Brien, after a second stint in rehab, is scheduled to return to the syndicated program April 14 and will be based in Los Angeles, reports the New York Post’s Page Six column.

O’Brien, 60, entered rehab earlier this year, it was announced in February.

At the time of his rehab treatment, in March 2005, O’Brien said, “I have had a problem with alcohol and have decided to take action.” Following a 40-day program, he told PEOPLE: “When you hit the bottom with this disease, it’s a real bottom, like being in a grave that hasn’t been covered yet.” — Stephen M. Silverman 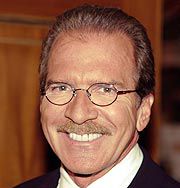 Pat O'Brien Is Back in Rehab

Black from the Edge 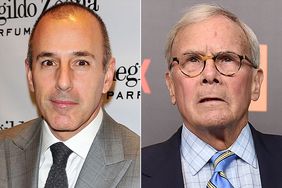 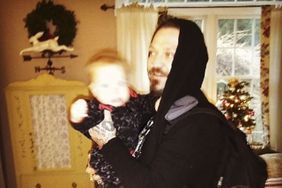