Paris Hilton to Get Candid About Her Childhood in YouTube Documentary: 'I Still Have Nightmares'

"Something happened in my childhood that I've never talked about with anyone," she says in a sneak peek

Paris Hilton's upcoming documentary will unveil a new side of the heiress and reality TV icon.

The YouTube Originals documentary This Is Paris dives into the life of the star, whose great-grandfather Conrad Hilton founded Hilton Hotels. In PEOPLE's exclusive sneak peek, Hilton prepares to discuss the mental abuse that she underwent as a teenager at boarding school in Utah.

"I'm nervous," she admits. "I'm shaking. It's hard to even eat, because my stomach is just like, turning. I don't know — it's something that's very personal, and not something I like talking about."

"No one really knows who I am," she continues. "Something happened in my childhood that I've never talked about with anyone. I still have nightmares about it."

According to the documentary description, "This Is Paris uncovers the hidden past of the international icon. As Paris confronts the heartbreaking trauma that forged who she is today, this deeply compelling portrait tells the real story of a teenage girl desperate to escape into a fantasy and sheds new light on the insta-fame culture that Paris helped to create."

The project was helmed by Emmy-winning director Alexandra Dean and produced by Industrial Media's The Intellectual Property Corporation (IPC).

During an appearance on The Talk in early March, Hilton said filming the documentary over the course of a year was "very therapeutic."

"I became so close with the director, and she really asked me so many questions," she said. "I started thinking about my past and what I've been through and realized just how much it's affected my life and how I was holding on to so much trauma for so long."

"I think when people see this film, they're really going to see a different side to me than they've ever seen before," she continued. "Because I honestly didn't even know who I was up until this year. I really learned a lot about myself through this film."

This Is Paris premieres Sep. 14 on Hilton's YouTube Channel. 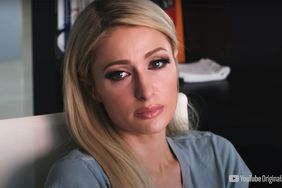 Paris Hilton Cries over Childhood Trauma in Documentary Trailer: 'No One Really Knows Who I Am' 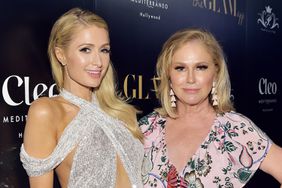 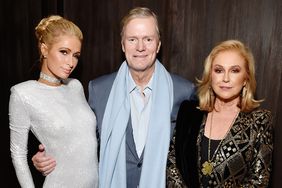 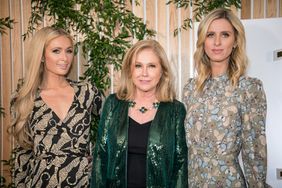