The lawsuit filed by Ozzy Osbourne‘s ex-mistress Michelle Pugh against his daughter Kelly Osbourne has been privately resolved, PEOPLE confirms.

“The tweets have been removed and the lawsuit has been privately resolved. The resolution statement is mutual,” Pugh’s lawyer F. Edie Mermelstein exclusively tells PEOPLE.

The resolution comes shortly after Pugh filed an amended complaint this week in Los Angeles as a follow-up to the initial lawsuit filed by Pugh and her legal team in August.

In the complaint obtained by PEOPLE, Pugh claimed that Kelly used her Twitter account to “paint a target” on Pugh’s back “as a publicity stunt for financial gain” in the promotion for her upcoming book, There’s No F—ing Secret. Kelly tweeted out Pugh’s direct phone number and accused her of “elder abuse” when news of Pugh’s affair with Osbourne broke in May.

And although Ozzy and his wife Sharon, 63, have since put the affair behind them and gotten back together, Pugh, a hairdresser in Los Angeles, claimed she was made a target for bullying and alleged that Kelly’s actions were to blame.

Kelly has not yet commented on the situation. 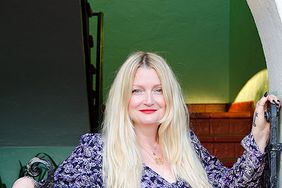 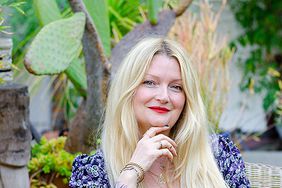