"It's been going on for a while, and it doesn't just affect Adam — it affects the family, so it's hard," says Danielle

Danielle Busby is doing whatever she can to help her husband Adam as he battles postpartum depression.

In an exclusive sneak peek at Tuesday’s episode of TLC’s OutDaughtered, the couple, who are parents to 6-year-old daughter Blayke and the only all-female set of quintuplets in the country, receive some good news about baby Hazel — but the mood still feels somewhat somber.

While Danielle is “feeling great” that Hazel won’t require another surgery but simply needs glasses, Adam can’t seem to shake some underlying nerves.

“I have a little anxiety about it just because this is a first for us,” he admits. “We’ve never had a kid that’s had glasses before.”

Danielle, meanwhile, acknowledges that Adam’s emotional struggles might have something to do with his mood.

“Last night, Adam dropped this bombshell on me,” she explains. “He told me he was feeling anxious, like he’s got a weight on his chest. It’s been going on for a while, and it doesn’t just affect Adam. It affects the family, so it’s hard.”

After asking if everything is alright, Danielle suggests that Adam seek outside help to treat his postpartum depression.

“I know I might not be the one you want to talk to because you don’t want to put any burden or anything on me,” she says. “But I got to thinking that maybe it doesn’t need to be me — it just needs to be somebody.”

“Right now, it’s just hard even articulating what’s going on,” admits Adam. “I’m not even sure I know what to say — it’s not all the time. Like right now, I feel fine.”

But Danielle insists that just because he’s feeling fine in the moment doesn’t mean he shouldn’t talk to somebody.

“I just don’t want you to get worse,” she tells him. “I feel like you’re going to put a wedge in [between] us because something is bothering you.”

“I don’t want how I feel to get in the way of just enjoying life with my family,”says Adam. “But [the way] I was brought up, you don’t really about your emotions and feelings and stuff like that. I feel like I should be able to control and fix it myself.”

FROM PEN: Raising a Little Princess — All About Charlotte’s Amazing Childhood

In an exclusive statement to PEOPLE last week, the father of six opened up about his decision to share his struggles on the TLC reality show.

“After coming face to face with postpartum depression following the birth of our five daughters, I quickly learned that this is a very real struggle that dads all around the world go through, yet you rarely ever hear it talked about,” he continued. “I’d be doing an extreme disservice to our fans if I hid this from the public and wasn’t honest with them.”

“I want to make sure that I bring awareness to the realities of postpartum depression and other mental health issues,” he added. “Why? Because I know I’m not alone and I want others to know they aren’t either. I want men to feel comfortable opening up about their feelings and expressing the struggles they’re going through. I want to help end the stigma surrounding mental health. The worst thing that you can do is stay silent and try fix things on your own.” 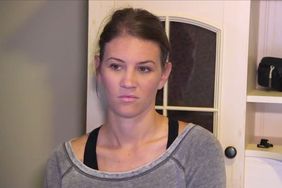 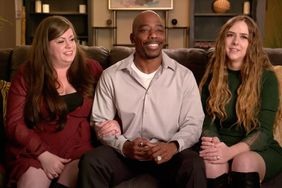 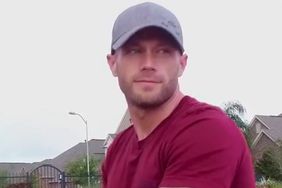 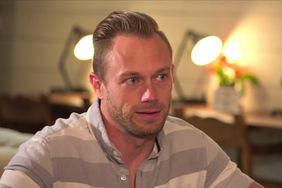