Quinn Is Missing! Olivia Pope Is Out for Blood as She Wields Command Rank in 'Scandal' Sneak Peek

Forget about the white hat, Olivia Pope is out for blood this season as Command.

In an exclusive sneak peek of Scandal‘s winter finale on Thursday, Kerry Washington‘s character stops at nothing to find Quinn Perkins (Katie Lowes) as the head of QPA is still missing, days after her scheduled wedding to Charlie (George Newbern) went awry due to her disappearance.

Along with Olivia serving as President Mellie Grant’s Chief of Staff, fans and viewers have become acclimated to a new, darker version of Olivia in the role of Command and how she has been utilizing Jake Ballard as her right hand man.

“I want a list of our enemies, armed patrols on alert. I want satellites, supercomputers, CIA domestic units on this. I want this entire town, I want the entire federal government turned into one giant machine for finding Quinn,” she says.

So where could Quinn be?

Is she trying to process her feelings after witnessing Bashrani President Rashad and his niece Yasmin’s assassination? Or attempting to secretly build a case against Olivia, who’s behind it? It’s more likely someone kidnapped her, but who? 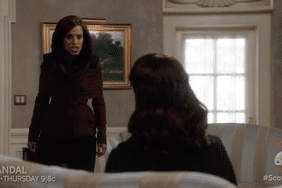 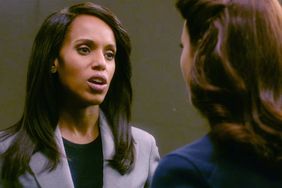 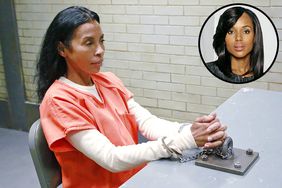 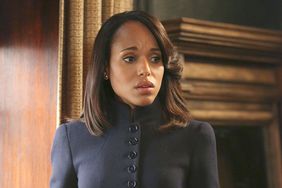 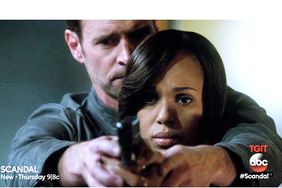 'Scandal' Sneak Peek: Is Olivia Pope Prepared to Kill Her Own Father? (VIDEO) 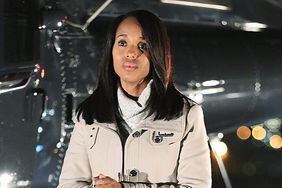 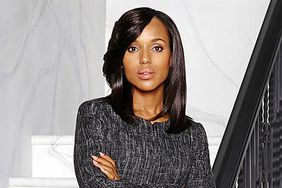 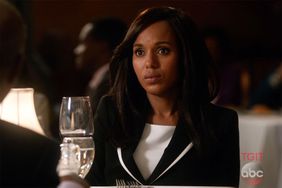 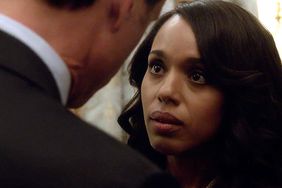 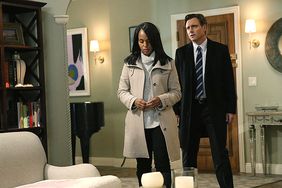 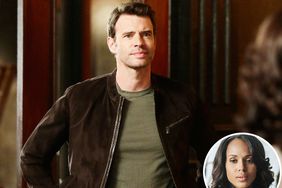 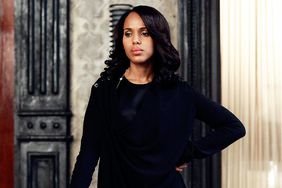 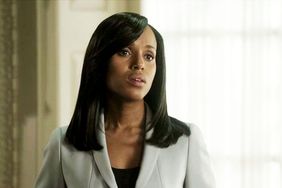 'Scandal' Recap: Sex, Drugs and Lies in the White House 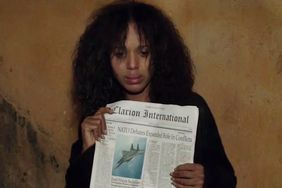 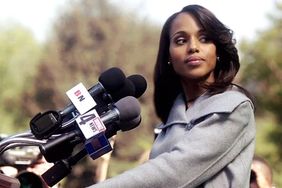