Who will be the next star of The Bachelor?

With speculation circulating about who will be the franchise’s next leading man, there are two former contestants whose names seem to have been added to the shortlist of contenders.

“Someone should be keeping an eye out for Luke [Pell], from JoJo [Fletcher]’s season,” a source tells PEOPLE.

Pell, 32, is a military veteran who served overseas and is now trying to make it as a country musician. Most recently, he was linked to Holly Allen, Miss Wyoming USA 2012, whom he tagged in an Instagram post on July 6.

The source tells PEOPLE Pell “was supposed to be the Bachelor before it went to Nick [Viall].”

“Talks fell apart and so the producers pivoted to Nick,” added the source. “But Luke has made it clear to producers that he would love another chance at it and would do the show in a heartbeat.”

The other possible candidate is Robby Hayes, 28, who is starring on this season of Bachelor in Paradise.

“There’s also been some conversation around Robby, JoJo’s first runner up, as a contender,” says the source. “Right now he’s getting a questionable edit on Paradise, with Raven [Gates] mocking him a lot, but he’s been put on the show for a reason, to remind everyone of who he is and how hot he is, and if the audience seems to be responding well to him, he’s got a real shot at it.”

On Thursday, Bachelor creator Mike Fleiss posted a tweet that seemed to eliminate Rachel Lindsay’s runner-up (and fan-favorite!), Peter Kraus, from the shortlist.

“Peter is every Bachelor producer’s worst nightmare: the perfect guy who cannot be coerced into proposing at the end,” shared an insider. “The fact that no one could talk Peter into buckling under and just giving her the ring — and that he wouldn’t play along — absolutely enraged the higher-ups at the show. Including Fleiss, definitely. He is totally on their s— list forever, and there is no way they will reward him with a shot at The Bachelor. No way.”

FROM PEN: Why Bachelorette Rachel Lindsay Didn’t Choose Peter Kraus — ‘I Just Knew He Wasn’t the One for Me’

The insider added, “Even if they weren’t so mad, his unwillingness to play by the rules of the game has them afraid he’d be another Brad Womack or worse — Juan Pablo [Galavis]. Not gonna happen.” 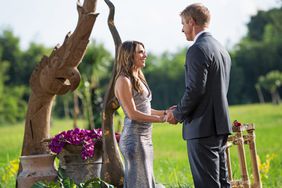 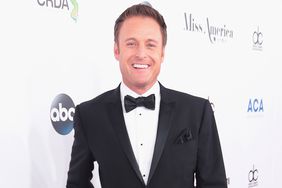 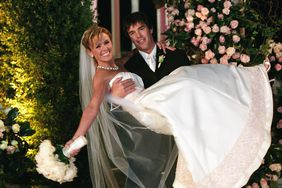 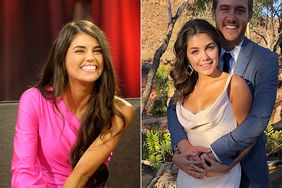