Thirty years after Pee-wee Herman (a.k.a. Paul Reubens) went in search of his missing bike in the cult-favorite comedy Pee-wee’s Big Adventure, Netflix has confirmed that it will exclusively premiere his next feature film, Pee-wee’s Big Holiday.

The film – which Reubens last October on The Tonight Show Starring Jimmy Fallon – finds Pee-wee embarking on his first-ever holiday, described in a press release as “an epic story of friendship and destiny.”

Judd Apatow will act as co-producer on the film, which Reubens wrote with Paul Rust (Arrested Development), and John Lee (Broad City, Inside Amy Schumer) makes his feature-film directorial debut.

“Judd and I dreamt up this movie four years ago,” Reubens, 62, said in the release. “The world was much different back then – Netflix was waiting by the mailbox for red envelopes to arrive. I’ve changed all that. The future is here. Get used to it. Bowtie is the new black.”

Apatow added, “As a fan of Pee-wee Herman since he first appeared on The Dating Game [in 1979], I am thrilled to have the opportunity to work with the brilliant Paul Reubens on this film. It is a dream come true.” 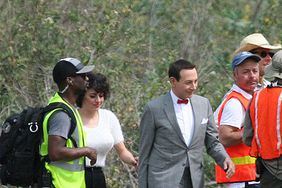 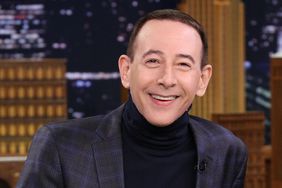 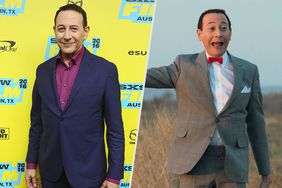 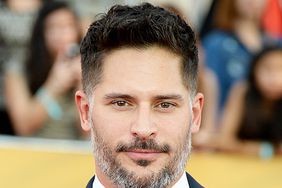