"It was an intense day of filming," a source tells PEOPLE of NeNe Leakes' time on the RHOA reunion

Looks like NeNe Leakes has closed the door on some of her Bravo buds.

News of the mass unfollowing was confirmed on Sunday’s Watch What Happens Live with Andy Cohen, with Hampton teasing that fans would have to “tune into the reunion” to see how it all goes down.

“Suffice to say, I don’t think NeNe was thrilled when she left the reunion,” Cohen admitted.

On Monday, Cohen tweeted that he is still following Leakes.

It’s been a tough season for Leakes on RHOA. She’s been open about the struggles she’s been experiencing in her marriage to husband Gregg as he undergoes stage 3 colon cancer treatment, lamenting about her inability to care for him and calling him “mean” and “grouchy” during recovery.

On last week’s episode, she broke down in tears over the pressures the situation had left her feeling. Hours later, she exploded on Burruss and Williams for attempting to peek into her bedroom closet during filming despite her repeated requests that they stay out. The scene got so out of control that Leakes ended up grabbing a cameraman who was following them, ripping his shirt in the process.

Sources confirm to PEOPLE that both topics were brought up at the reunion.

“It was an intense day of filming,” one source on the scene says, explaining the issue of Gregg seemed to cause the most divide. “Andy asked a lot of fair questions, really grilling NeNe about the way she’s been treating Gregg recently, and the women universally seemed to stand up for Gregg. You could tell she was angry about that. It felt like a betrayal to her.”

“She’s used to being totally in charge and she feels untouchable,” another insider adds, pointing to her closet freakout. “The women don’t normally come after her this hard but in this case, they really felt she was in the wrong. And once NeNe gets mad, she holds a grudge.”

Reps for Leakes and Bravo had no comment to PEOPLE, but the star has repeatedly stood by her actions, especially when it comes to “ClosetGate.”

When asked during an appearance on WWHL last week if she overreacted, Leakes told Cohen, “No, I did not.”

“How are you going to overreact in your own home?” she said. “If I tell you to visit me and sit right here, you need to sit right here. You don’t have the right to go through my house to open my doors, my closets, my pantries, none of that.”

“When you come to my house, you’re not going to disrespect my home,” she continued. “They were not in the right. Because you can’t come in someone’s house. … They weren’t even invited upstairs. They just came upstairs on their own.”

She did not specify why she didn’t want the ladies or the cameraman in her closet. 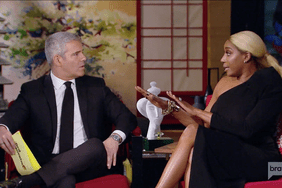 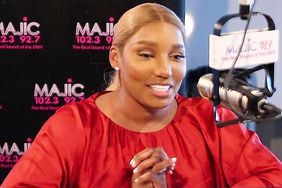 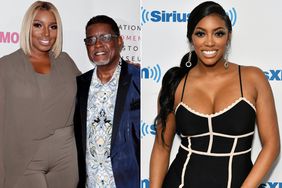 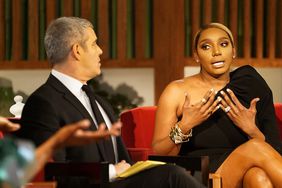 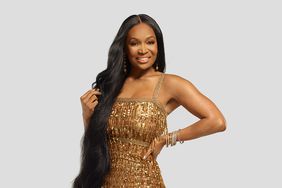