"I feel like it's a passion project for many and I can't wait to watch it," the actor said

In a recent interview with Variety, the 47-year-old actor spoke candidly about the upcoming female-led remake of Doogie Howser, M.D. — now titled Doogie Kameāloha, M.D. — and shared that he's looking forward to the soon-to-be-released series.

"I'm so happy," Harris said. "The creator of it was a big producer on How I Met Your Mother [Kourtney Kang]. I think setting it with a female protagonist is a great call … I think it's in really good hands."

Harris added: "I feel like it's a passion project for many and I can't wait to watch it."

Doogie Howser, M.D. Reboot About a Teenage Girl Doctor in Hawaii in the Works at Disney+

Last year, it was revealed that Disney+ is developing the reboot of the iconic ABC dramedy.

The new project will follow Lahela "Doogie" Kameāloha, a half-Asian, half-Caucasian 16-year-old girl working as a doctor in Hawaii after sailing through college and medical school, according to Deadline. Peyton Elizabeth Lee will star in the lead role.

RELATED VIDEO: Neil Patrick Harris and David Burtka on How Dogs Gidget and Spike Have Brought "Unconditional Love" to Family During Quarantine

Doogie Howser, M.D. originally starred Harris as a teen prodigy working as a resident in a major hospital. It ran from 1989 to 1993 on ABC, becoming a cult favorite and launching Harris into stardom.

The cast also included James B. Sikking and Belinda Montgomery as Doogie's parents, and Max Casella, Lisa Dean Ryan and Lucy Boryer as his best friends.

Doogie Kameāloha, M.D. joins a growing list of Disney+ reboots and sequel series. The streaming service has already premiered Star Wars series The Mandalorian, and High School Musical: The Musical: The Series. A series based on The Mighty Ducks films and the animated Disney Channel show The Proud Family are also in the works. 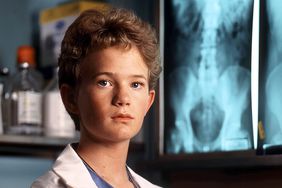 'Doogie Howser, M.D.' Reboot About a Teenage Girl Doctor in Hawaii in the Works at Disney+ 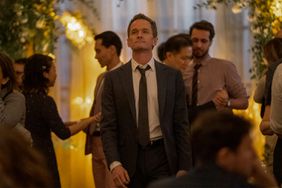 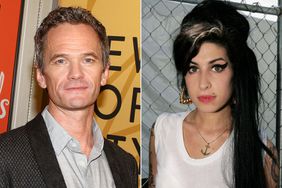 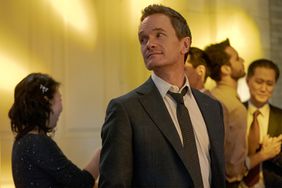 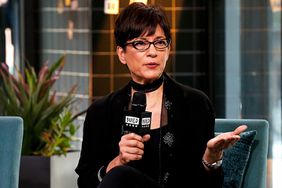 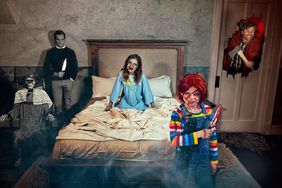 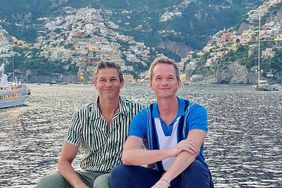 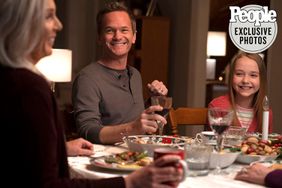 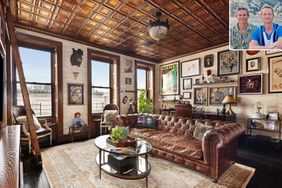