The Wiz Live! just keeps movin’ on down the road toward its Dec. 3 air date …

NBC announced on Thursday that Orange Is the New Black‘s Uzo Aduba will play the role of Glinda the Good Witch in the NBC musical event while Glee‘s Amber Riley joins the cast as Glinda’s sister, Addaperle, the Good Witch of the North.

[IMAGE “1” “” “std” ]”I’m beyond grateful and excited to join this incredible company of artists as Glinda, The Good Witch in #TheWizLive and to tell this story!” Aduba, 34, Tweeted.

The leading ladies join newcomer Shanice Williams, who’s playing Dorothy, along with David Alan Grier as the Cowardly Lion, Queen Latifah as the Wiz and Mary. J. Blige as the Wicked Witch of the West.

[IMAGE “2” “” “std” ]”I could seriously burst right now you guys made noise and made NBC take notice! Thanks guys *HUGS* #thewiznbclive,” Riley, 29, Tweeted following the announcement. 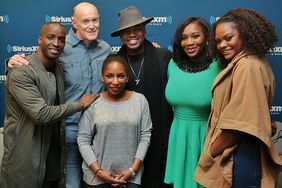 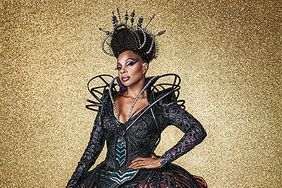 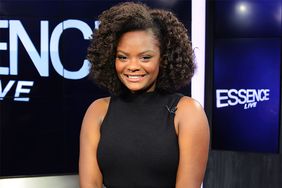 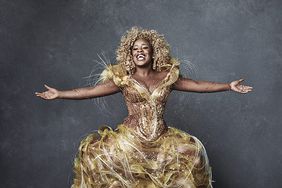 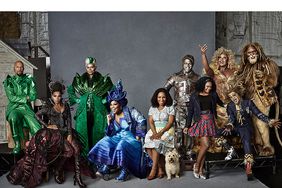 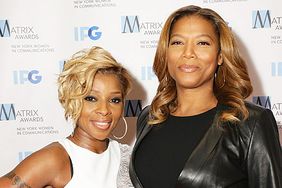