Stephen Curry and more read tweets about themselves on Thursday's Jimmy Kimmel Live!

Stephen Curry won Game One of the NBA Finals on Thursday, but that doesn’t mean the Golden State Warriors player is immune to a little online abuse.

In the third installment of Jimmy Kimmel‘s Celebrities Read Mean Tweets – NBA Edition, the MVP winner joined other basketball players, veterans and commentators to read some harsh criticism about themselves from Twitter.

“Imagine the damage Steph Curry would be doing in the NBA if he didn’t have such a girly name #changeittosteve,” the player read on Jimmy Kimmel Live.

While some of the players’ athletic prowess was critiqued, others, like Magic Johnson, faced commentary on their appearances.

As always, however, most of the personalities just laughed off their online trolls – “It’s aight,” said Memphis Grizzlies player Zach Randolph. 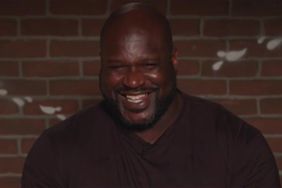 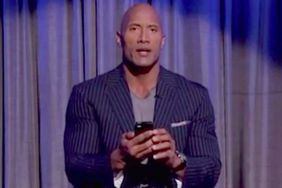 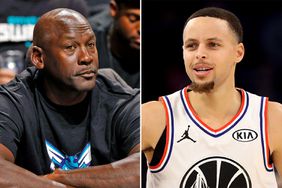 Steph Curry Responds After Michael Jordan Says He Isn't a Hall of Famer: 'It's Kind of Funny' 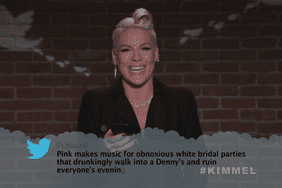 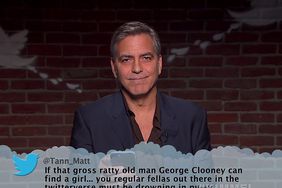 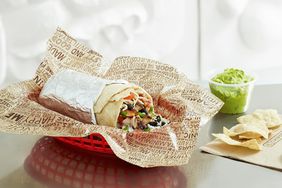 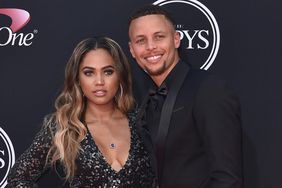