Morales announced her departure Friday, nearly three years after she made the cross-country move to take on the role of anchor for Access Hollywood and Access Live.

“Thank you for welcoming me with open arms and for always bringing your A-game,” she wrote in a memo obtained by Variety. “As an ‘Air Force’ brat who has had to say goodbye one too many times in my life.. I prefer to say see you all later … and by later I mean on the next red carpet or on the lot! I’m just a few studio gates away after all. Please stay in touch!”

While Morales, 46, is stepping away from Access Hollywood, she will stay with NBC as the West Coast anchor for the Today Show. She will also continue to act as a correspondent on Dateline.

In August 2016, Morales moved to Los Angeles, where she became both the Today show’s West Coast anchor and Billy Bush‘s replacement as host of Access Hollywood and Access Live.

Morales first joined the Today show in 2006, beginning as a national correspondent before moving up to co-anchor in 2008. 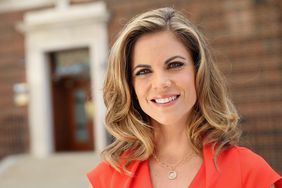 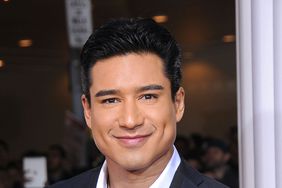 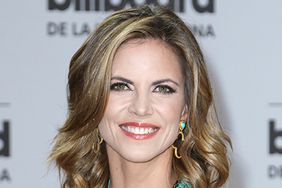