Robert Pattinson to Step Out at MTV Video Music Awards

Robert Pattinson and Kristen Stewart likely will appear together at MTV Video Music Awards – but only on a screen.

It’ll just be Pattinson in person, along with his costar Taylor Lautner and other cast members (minus Stewart), who’ll be on stage Thursday night to introduce 90 seconds of never-before-seen footage from Breaking Dawn: Part 2.

This answers a lingering question among Twilight fans, who had been wondering whether Pattinson – who was recently cheated on by Stewart, 22 – would indeed be seen at the show, as originally planned.

Stewart, meanwhile, is slated to make her first public appearance since the scandal on the same day as the VMAs.

She is expected at the Toronto International Film Festival to promote On the Road. – Dahvi Shira 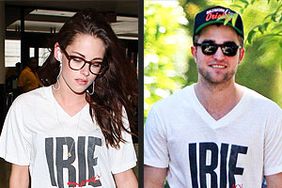 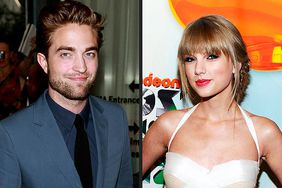 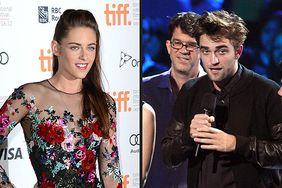