Austin Chick filed for divorce from Morena Baccarin in July

In September, a Los Angeles judge ruled in the actress’s favor, allowing her to move their 2-year-old son Julius with her to New York, where she shoots Fox’s Batman origin show. (Baccarin, 36, and Chick, 44, share legal custody, but she has primary physical custody.)

New legal documents obtained by PEOPLE show that even after the couple split this summer, the unemployed writer/producer agreed to stay in N.Y.C. in an apartment Baccarin rented for him so they could co-parent – until McKenzie came into the picture.

Chick “shipped some furniture there and actually stayed there with the child for approximately two weeks in July. Apparently he changed his mind and returned to Los Angeles with the child when he learned that [Baccarin] had a new boyfriend,” according to the papers.

Baccarin is now expecting a baby with McKenzie, 37, and the court notes that “her obstetrician gynecologist avers it is a high risk pregnancy and advises against extensive air travel” – another reason for Julius to stay mainly in N.Y.C. with his mom instead of flying back and forth to L.A. every month.

A hearing on child and spousal support is set for Nov. 19.

Baccarin and Chick were married for three and a half years, and the court says both “are good parents and bonded with their son.” 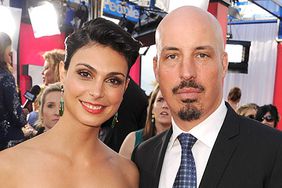 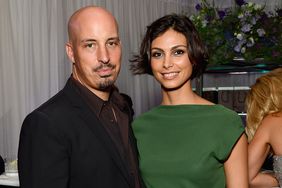 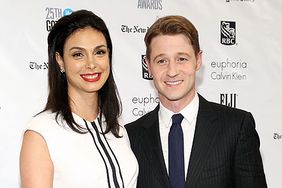 Morena Baccarin Reflects on Her Career, Joy with Ben McKenzie and Drama with Her Ex: 'I'm Right Where I Should Be' and My Son 'Will Know What's True' 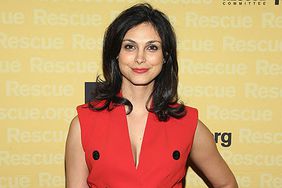 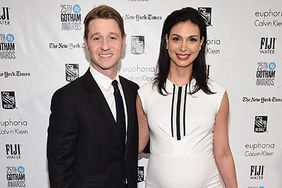