Cue the ugly crying and bring out the tissues — Modern Family has said its final goodbye.

During Wednesday’s one-hour, two-part finale, audiences said farewell to the beloved ABC sitcom and learned how the storylines of the show’s characters wrapped after 11 seasons.

In part one, Claire (Julie Bowen) and Phil (Ty Burrell) briefly moved out of the Dunphy home and into a motor home in their driveway in an effort to find a brief moment of peace.

“The house exceeded maximum capacity when Alex moved back home,” Claire said to the camera. “Between her, Luke, Dylan, Haley and the twins, things have evolved into total chaos.”

Modern Family’s Ariel Winter on Growing Up in Front of Millions: ‘I Don’t Think It Was Ideal’

While Alex (Ariel Winter), Luke (Nolan Gould), Haley (Sarah Hyland) and her husband Dylan (Reid Ewing) continued to fight over what was left of the food and who got the bathroom, Claire and Phil had enough.

“This is going to sound harsh,” Phil told the kids during a family meeting. “No parent with half a heart wants to say this. Claire?”

“There are too many people living in this house,” said Claire. “It’s disgusting. We cannot live this way. One of you has to move out.”

Meanwhile, Cam (Eric Stonestreet) and Mitchell (Jesse Tyler Ferguson), who had just adopted a baby boy and moved into their new home, were living the dream — until the unexpected happened.

RELATED PHOTOS: See the Modern Family Cast Then – and Now!

While preparing for their housewarming party, Cam received a call from the athletic director of the University of North Central Missouri, who offered Cam his dream coaching job.

Modern Family Ends Tonight: Catch Up with the Cast Then & Now

Cam seemed to be conflicted on whether or not to accept the position, until Mitchell calmed his nerves and made the final decision (and sang it out to Lionel Richie and Diana Ross’ “Endless Love”). That was that — the Tucker-Pritchett family would be moving to Missouri!

Back in the Dunphy home, Claire and Phil learned that not one, but all three of their kids would be moving out as well: Alex’s job transferred her to Switzerland; Haley and Dylan decided to get their own apartment; and Luke said he would be attending the University of Oregon.

“I’m going to miss this,” Claire told Phil, while the kids continued to fight over who got the bathroom.

In part two of the finale, the families gathered at the Dunphy home to say one final goodbye to Cam, Mitch and the kids before they headed to Missouri.

“A lot has happened to our families over the years,” Jay (Ed O’Neill) said to the cameras. “New additions, new struggles. You don’t always mark the moments because you’re too busy taking care of life. The best thing you can do is mark every single …”

While the families gathered for a group hug, Jay’s monologue was interrupted by a ring on Mitchell’s cell notifying him that their flight had been delayed until later that night.

Spending one final day together, the clan used their time wisely: Claire and Mitchell went to the ice skating rink and stole a trophy from their childhood, Alex and Haley pranked Luke, Jay revealed he’s been secretly learning Spanish, Joe taught Manny tiny life lessons, and Claire and Phil watched as their kids packed up their rooms.

As the family gathered one final time at the bottom of the Dunphy staircase, they reflected on their time together and ended their group hug with a family selfie.

“Life is full of change — some big, some small,” Jay said in a voiceover. “I learned a long time ago, you can fight it or you can try to make the best of it. That’s all a lot easier if you’ve got people who love you help you face whatever life throws at you. At least that’s what helps me sleep at night.”

In interviews with PEOPLE ahead of the show’s conclusion, Bowen, Winter and Stonestreet, 48, teased the finale and stressed that viewers would feel satisfied with the ending.

Bowen, 50, said that series creators Christopher Lloyd and Steven Levitan, along with the entire Modern Family writing staff, came up with an ending that stood on its own.

“It was a very hard needle to thread, but I think they came to a satisfying end with all of it,” she teased. “As far as you’d feel like, yes, of course there’s going to be changes and people moving on in different ways. But we didn’t kill anybody, we didn’t flash forward, and nobody suddenly was pregnant!”

Said Winter, 22: “I just think it’s going to be really easy for everybody to be able to have enough that they feel closure for the show and then also be able to keep the door open a little bit so that they can imagine the characters are doing after it’s done.”

“Some shows go off the air and you’re not really sure what the characters are going to do, and you have to fully imagine it in your own mind and they don’t really give you any insight. But our writers have been really amazing in the sense that, while you’re not going to be able to continue the stories with these characters, you do get a really good sense of what they’re doing,” she added. “Everyone wants to be able to fill in the blanks a little bit in their own imagination, and they definitely get to do that after our finale, but our writers have done a really, really good job at letting people into what the characters are going to be doing next and what path their lives are on.”

Stonestreet knew there would be some fans left unhappy.

“Are we going to disappoint people? Are we going to leave people feeling unfulfilled? I’m sure, but that’s not going to be for a lack of our showrunners having great care for the characters and the family of Modern Family, and understanding what the fans want,” he stressed.

“The goal is to let the fans imagine that this family will continue on in their hearts and in their minds,” he said. “You’ll have a distinct place of where you think Mitch and Cam are, and what they’re doing, and who they’re with, and what their life looks like.”

Modern Family premiered in 2009 and has won five Emmys for outstanding comedy series. In February 2019, ABC announced that the 11th season of the hit sitcom was the series’ last.

“It’s something we’d all been dreading for a long time,” Levitan previously told PEOPLE. “This has been a dream experience for everybody. I can’t tell you the number of people that have said this is the best job of my career. When you’ve had such a wonderful experience, it’s very sad to see it end. There was a lot of love on that stage and in that room for the table read. People dreaded saying goodbye. The emotion was built right into everything we did towards the end.”

“This is as close a cast I’ve ever seen,” he added. “Everybody was just grateful to be there. Everybody was so appreciative. It really is a family.” 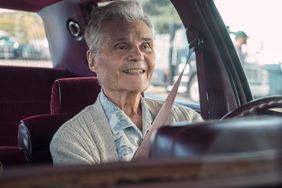 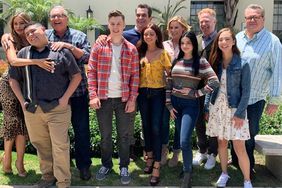 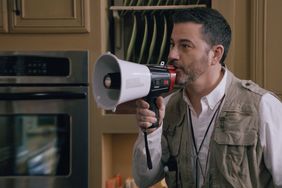 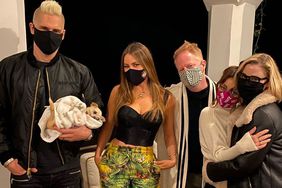 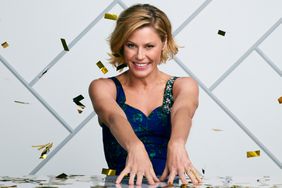 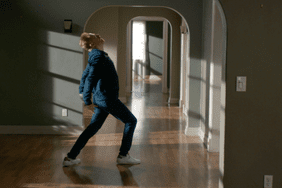 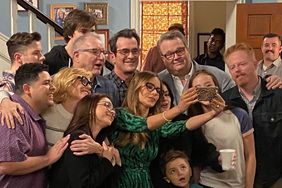 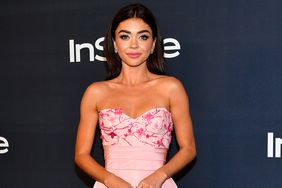 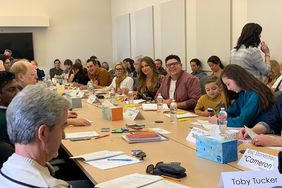 'Modern Family' Cast Emotionally Documents Final Table Read: 'They Left Tissues for All of Us' 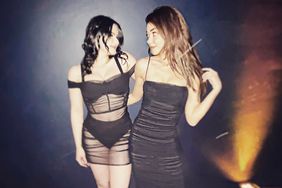 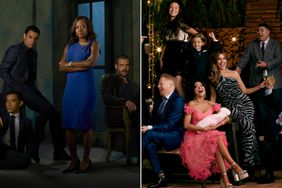