Mika Brzezinski‘s marriage has come to an end.

An MSNBC spokesperson confirmed the news to Page Six: “Mika’s divorce was finalized in the past year. She’s really grateful that it was done amicably and in private.”

“This has, of course, been a painful time for her family,” continued the spokesperson. “So right now she is focused on her two teenage daughters, and on continuing to heal.”

Brzezinski, 49, and Hoffer, who wed in October 1993, are parents to daughters Carlie and Emilie.

Hoffer is an investigative reporter at Eyewitness News WABC-TV.

According to Page Six, Brzezinski and Scarborough appeared to joke about alleged romance rumors between the two co-hosts on-air Thursday.

Brzezinski reportedly turned to Scarborough, 53, toward the beginning of the show and said: “Can I get to the lead stories now?”

“By the way – there are a lot of lead stories today,” Scarborough reportedly responded, seemingly alluding to the Page Six headline and prompting laughter from the MSNBC set.

“I will finish your sentence and start with politics,” Brzezinski replied, shifting the discussion to Donald Trump. 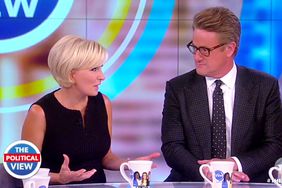 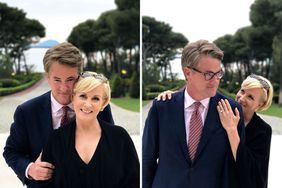 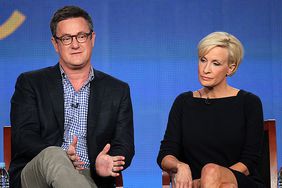 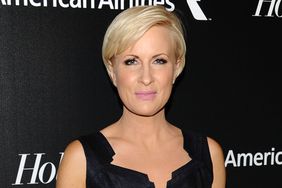 Did President Trump Just Admit to Using the National Enquirer to Manipulate the Morning Joe Hosts?