Michael J. Fox on Defying Stereotypes with His 'Good Wife' Role: 'Handicapped People Can Be Jerks'

Michael J. Fox has long been open about his battle with Parkinson’s disease

Michael J. Fox is reflecting on some of his past roles as he accepts the ATX TV Festival's Award in Television eXcellence.

In PEOPLE's exclusive sneak peek at his conversation with fellow actor Denis Leary at the festival, which will premiere Wednesday evening, Fox discusses his role in The Good Wife and how his character defied common tropes associated with people with disabilities on TV.

The Back to the Future actor, who has been open about his journey with Parkinson's disease, was a recurring guest star on the CBS drama from 2010 through 2016. He played Louis Canning, a ruthless lawyer with a neurological condition who often appeared in court opposite Julianna Margulies' Alicia Florrick.

"My whole idea behind this guy, it was a real simple concept. I just thought that people see a wheelchair or see someone with a disability on television and the music gets soft and hazy and then the guy is struggling with some mundane task, trying to conquer this thing — like me trying to put a ball on a tee on a golf course — and then they finally do it and the music rises to crescendo …" Fox, 60, says in the clip.

The annual Award in Television eXcellence "seeks to recognize individuals whose career reflects the best of television, through work that is thought-provoking, genuine, expansive, and ultimately, entertaining," the festival said in a release.

Fox was first diagnosed with Parkinson's, a long-term degenerative disorder of the central nervous system, in 1991. After going public with his diagnosis in 1998, he continued acting, notably appearing on Spin City from 1996-2001 and later, The Good Wife.

Last year, the Family Ties star opened up to PEOPLE about how his decades-long battle with the illness has affected his memorization.

"My short-term memory is shot," he said in November. "I always had a real proficiency for lines and memorization. And I had some extreme situations where the last couple of jobs I did were actually really word-heavy parts. I struggled during both of them." 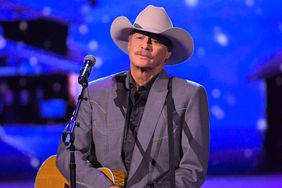 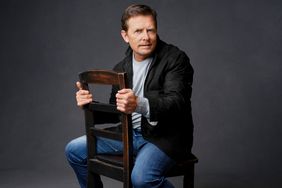 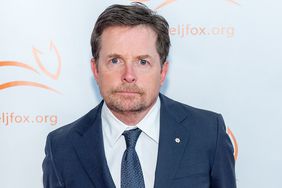 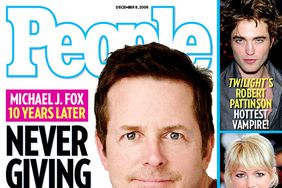 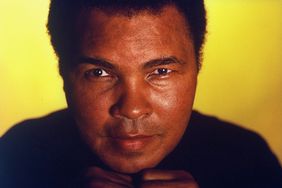