Leave it to Melissa Joan Hart to have fans in their ‘90s feels!

PEOPLE has an exclusive first look at a ‘90s-themed episode of Hart’s Netflix show No Good Nick — and a glimpse of her reviving her iconic character from Clarissa Explains It All.

Alongside her Netflix co-star Sean Astin, 48, who dressed up as Rudy from his own ‘90s film, the two actors dished on their favorite ‘90s memories in a throwback video. Hart, 43, even chooses Backstreet Boys over ‘NSYNC!

In the video, the duo answered ‘90s-themed questions from a basket full of slap-on bracelets. “That’s a thing from the ‘90s, kids,” Hart says as she slaps one on.

“The Goonies or Rudy?” Astin asks Hart, referring to two of his iconic films. Hart lets out a sigh.

“Goonies, I want to be in that adventure with you. But Rudy, you know, college crush,” she laughs.

Hart then asks Astin if he’s ever watched her shows — including fan-favorite Sabrina the Teenage Witch.

“Here’s the thing: we have two black cats,” Astin replies. “One is named Salem and the other one is named peripherally Hester.”

“Ally, who did watch the show with Christine [Harrell],” Astin explains, referring to his wife, and eldest daughter, 22.

The two then reminisce on the slang of the time — including “gnarly,” “cool beans” and “bogus.” Hart names Pauly Shore as her celebrity crush and chooses Friends as her favorite ‘90s sitcom. It’s “the best show of all time,” she says.

“My family has watched every episode of all 10 seasons like 100 times,” Astin replies.

The two then share the first tape they ever owned: for Astin, it was Billy Joel while Hart chose The Clash. “Perfectly hits our personalities,” Astin says. 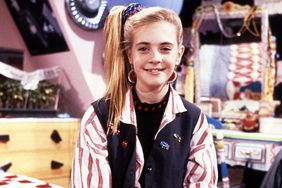 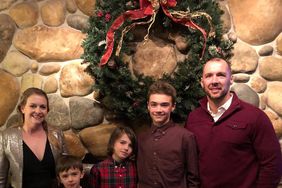 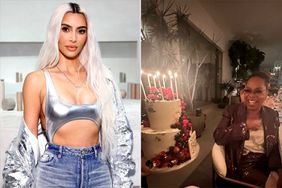 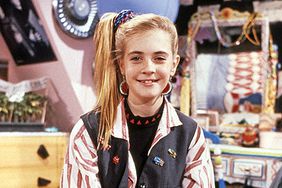 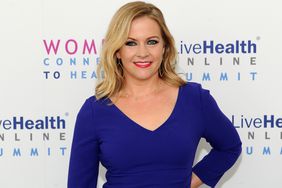