Megyn Kelly stirred controversy Tuesday morning when she questioned whether wearing blackface as part of a Halloween costume is actually racist.

“But what is racist?” she asked Jacob Soboroff, Melissa Rivers and Jenna Bush Hager on Megyn Kelly Today during a discussion about censoring Halloween costumes. “Because truly you do get in trouble if you are a white person who puts on blackface at Halloween or a black person who puts on white face for Halloween. Back when I was a kid, that was okay as long as you were dressing up as like a character.”

“If somebody feels like something is offensive to them, then you should say it, and that’s fair game, and you should be able to take it if you’re going to dress up like that,” Soboroff, 35, replied.

Sarah Silverman Says She’s ‘Horrified’ by Her 2007 Blackface Sketch: ‘I Can’t Erase It’

A rep for NBC and Kelly did not immediately return PEOPLE’s request for further comment.

“If you think it’s offensive, it probably is,” said Rivers, 50. “And one of my big complaints just about society right now is … whatever happened to just manners and polite society?”

“But on Halloween?” Kelly asked. “On Halloween, you’ve got guys running around with fake axes coming out of their heads. It’s going to be jarring.”

“I think that there are limits to how far you wanna go,” Bush Hager, 36, chimed in. “You’re making people feel bad.”

“Normal people kind of know where that line is,” Rivers said.

“Who doesn’t love Diana Ross? She wants to look like Diana Ross for one day, and I don’t know how that got racist on Halloween,” Kelly said.

On Watch What Happens Live in April, de Lesseps responded to backlash against her costume and denied that she had darkened her skin. “I’m horrified,” she said. “I never meant to hurt anybody’s feelings. I love Diana Ross and I totally respect Diana Ross. It was really kind of a tribute to her, and it was Halloween.”

“I haven’t seen it, but it sounds a little racist to me,” Soboroff said.

“If she really wanted to look like Diana Ross, she should have dressed like Michael Jackson,” Rivers joked.

“Dear @megynkelly — you and I are approximately the same age. Blackface was NOT okay when we were kids,” Oswalt tweeted. “Take it from a big-hearted boy who just wanted to show his love for Nipsey Russell on the worst Halloween of my life.”

“I cannot believe the ignorance on this in 2018. You are on national television. You have a responsibility to educate yourself on social issues @megynkelly. This is so damaging,” Lakshmi wrote.

“Because @megynkelly: minstrelsy is the basis for the coining of the term ‘Jim Crow’ laws which served to humiliate & target Black Americans. Because caricaturing another race perpetuates the dehumanization of POC who are being killed & jailed at a disproportionate rate in the US,” she continued. 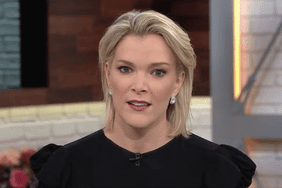 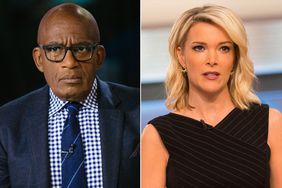 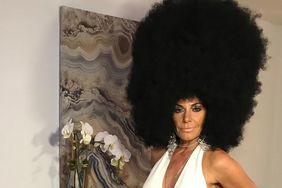 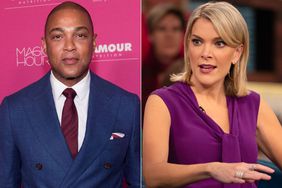