The Real Housewives of Orange County alum revealed on the latest episode of her podcast Intimate Knowledge that Jim, 49, is dating a woman from the couple’s past.

“I found out yesterday that my ex is allegedly having an affair, or seeing somebody,” Meghan, 35, said. “Okay, well fine right? We’re separated.”

“On another couple occasions, Jim and I saw her together and we were very friendly and small-talked, but he wasn’t,” she recalled. “It was just me. There was just something weird between them and there was something where they almost acted like I was the one who was out of something.”

“I remember asking why they were so weird and he just had some excuse,” Meghan said.

Meghan said she found out that the two are currently dating just one day before the podcast episode was recorded.

“They are in Cabo right now,” Meghan said. “This girl, who I thought was my friend. I cast aside my uncomfortability with threesomes. And then this girl.”

When asked if she thinks Jim and the woman were having an affair the whole time, Meghan said, “I don’t know, I think they have probably had sex more than one time.”

“I texted her. I’m okay with people moving on, I’m an adult,” she explained. “We are getting a divorce. But why couldn’t she have said to me as a friend? Just disrespectful on his part.”

As Meghan began to get emotional on the podcast, she said, “It’s just so hurtful in so many ways. I don’t want to feel shame by the decision that I made.”

“I am tired of the lies for publicity,” he said. “I filed for divorce over 90 days ago. Meghan has filed as well. The marriage is and has been over. I was invited to a surprise birthday party this weekend for one of my best friends and decided to bring a date. There is no affair going on here. It has been a plus one for the weekend. The woman I am in Cabo with is not her friend. They have not spoken in over three years.”

He continued: “As far as threesomes go, there were more than a few initiated by Meghan and only Meghan. Recently, I have learned that she carried on with a few of these women without me being present. Would that not be considered cheating? How can she have a podcast talking about intimacy and relationships when she has neither?”

Meghan fired back, denying any claims of extramarital affairs in a statement to PEOPLE and accusing Jim of trying to sex-shame her.

“I never initiated anything, I went along with things because I thought that’s what he wanted. I wanted to feel as comfortable as possible. We only had one threesome and only once during our marriage and that was with his current girlfriend. I never carried on with any woman outside of these consensual acts described above,” she said. “I think his attempt to sex shame me illustrates the vile mind of this man. I am the mother of his children and to attempt to exploit deeply personal decisions we made as a couple is his attempt to damage the mother of his children and also attempts to demean me in the most vulnerable way possible: sex.”

In October, Jim reportedly filed for divorce from Meghan following his sexting scandal and amid rumors that he had an affair with their former nanny, Carly Wilson. Both Jim and Wilson denied having a sexual relationship. 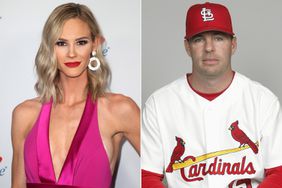 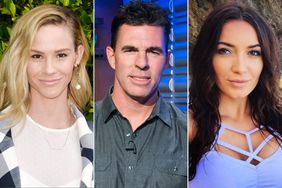 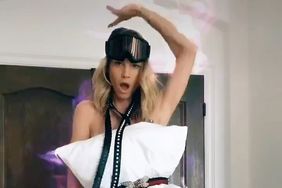 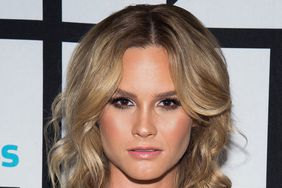 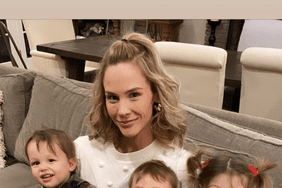 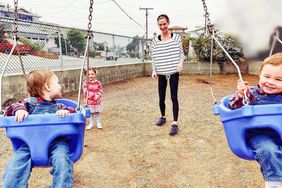 Meghan King Edmonds Responds to Concern Over Her 'Too Thin' Appearance: 'I'm a Stress Non-Eater' 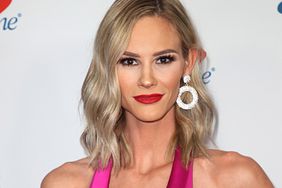 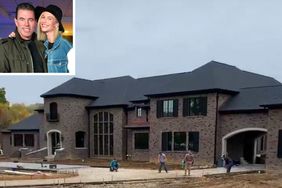 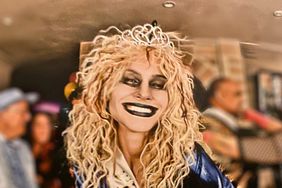