This is All That!

The cast for Nickelodeon’s All That has just been announced — and PEOPLE has the first look at the superstar teens who will be starring in the highly anticipated reboot.

The teens, ages 12 to 15, will introduce original comedic sketches, new characters and impersonations of today’s popular celebrities. Each new episode of the reboot will also feature a musical performance from today’s top artists and guest stars from the worlds of TV, film, comedy and more.

Earlier this month, Nickelodeon announced that the Jonas Brothers will close the June 15 premiere with a rendition of their smash hit “Sucker” after All That alumni Kel Mitchell, Kenan Thompson, Lori Beth Denberg and Josh Server make appearances with the new cast of teens.

Mitchell, who will also serve as executive producer alongside Thompson, said that being back on the All That set was “emotional” and “surreal.”

The highly anticipated premiere episode will open with Mitchell, Denberg, 43, and Server, 40, imparting advice and words of wisdom to the new cast. And while Thompson, 41, won’t be featured, he will be paying forward what he learned from his time on the show in the early 90s.

“[All That] really taught me what I was put here to do,” said Thompson. “I always knew I wanted to be an actor but I didn’t really know what that meant. It really taught me how to be a professional, how to play the camera … it taught me everything.”

In February, Nickelodeon announced the return of the sketch comedy show, set to feature cameos from the original cast.

The pop culture phenomenon, billed as Saturday Night Live for tweens, originally ran for 10 seasons from 1994 to 2005. The breakout star of the series, Thompson went on to join the cast of SNL. 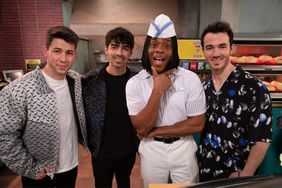 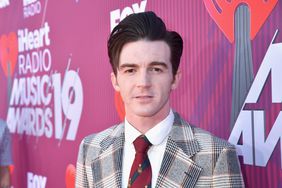 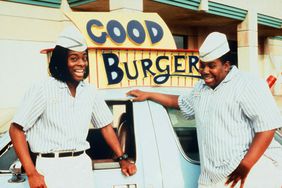 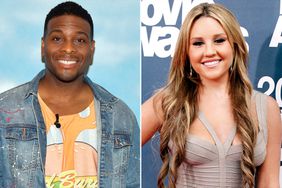 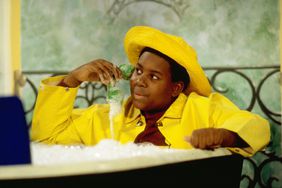 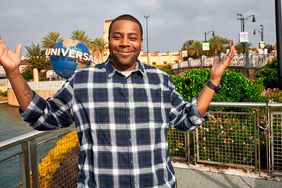