Rivera was arrested and charged with misdemeanor domestic battery after an alleged altercation with her husband Ryan Dorsey on Nov. 25 in West Virginia

Matthew Morrison is championing his former Glee castmate Naya Rivera‘s parenting skills in the wake of her dramatic Nov. 25 arrest.

Two days after Thanksgiving, police confirmed to PEOPLE that the mother of one, 30, was arrested and charged with misdemeanor domestic battery after an alleged altercation with her husband Ryan Dorsey in Kanawha County, West Virginia.

She and Dorsey are parents to 2-year-old son Josey Hollis.

In the criminal complaint previously obtained by PEOPLE, a Charleston, West Virginia, police deputy said that after he arrived on the scene, Dorsey, 34, said that his wife “had struck him in the head and the bottom lip while the two were taking their child for a walk down the street.” He had minor injuries consistent with his claims, and further showed authorities a video taken during the alleged incident.

The Stars of Glee: Where Are They Now?

Morrison previously commented about his friendship with Rivera in September 2015 when he appeared on Watch What Happens Live with Andy Cohen. When asked if he is still in touch with her, the actor revealed: “No I’m not. But I love her.”

Though he has not kept in contact with Rivera these days, Morrison has stayed close to another familiar face from Glee: Gwyneth Paltrow.

“We became really good friends on Glee and she’s someone who’s been a constant supporter in my life,” Morrison told PEOPLE on Sunday about Paltrow, who guest starred in five episodes as substitute teacher Holly Holliday between 2010 and 2011.

Paltrow is reportedly engaged to boyfriend of two years Brad Falchuk, who co-created Glee. The couple first met when she joined the show in 2010 for a season two guest spot. 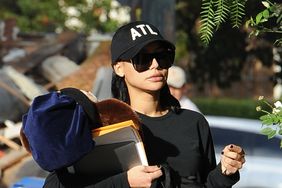 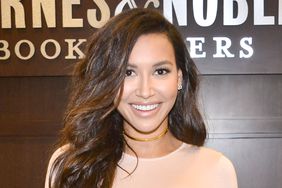 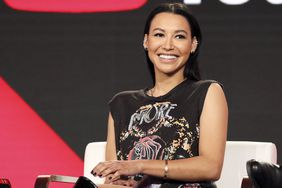 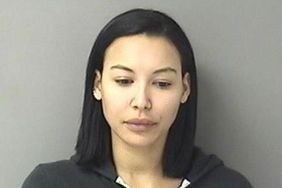 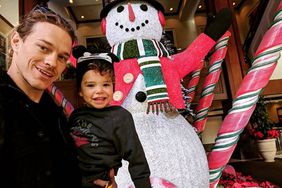 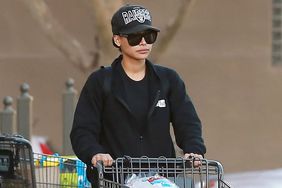 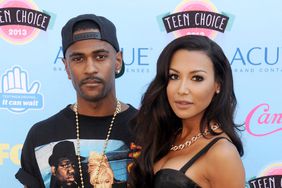 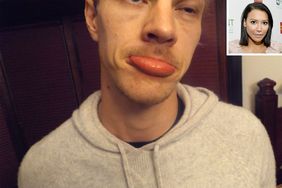