Matt McGorry, who plays Asher on How to Get Away with Murder, tells PEOPLE what to expect from the drama as it nears the end of its final season

It’s Graduation Day at Middleton University, but will the Keating Five (er, Three?) actually walk across the stage and receive their diplomas?

“That is the plan,” How to Get Away with Murder star Matt McGorry, 33, tells PEOPLE. “They certainly put in their time.”

On Thursday’s fall finale of ABC drama’s last season, Michaela (Aja Naomi King), Asher (McGorry) and Connor (Jack Falahee) have made it to the end of law school, but they’re worried they’ll be celebrating in jail if the FBI puts them away for the death of Sam (Tom Verica) — or any of the countless other crimes they’ve committed over the last five and a half seasons.

“It feels like the walls are closing in on everyone,” McGorry says of what to expect from Thursday’s episode. “We’re really seeing a heightening of that tension and obviously, the effect that that has on all different characters, including Asher. The combination of being in the last season and seeing the walls closing in, we know that things are going to really continue to escalate.”

Annalise, Michaela, Asher and Connor, along with Connor’s hacker husband Oliver (Conrad Ricamora), have been trying to figure out who among their inner circle has been leaking incriminating info the FBI, and everybody remains a suspect.

“Their ability to get away with the things that they’ve done is threaded together by a very worn and tenuous sweater of lies,” McGorry explains. “Asher is very committed to figuring out who the mole is.”

Asher also seems to have something else on his mind: the future of his rekindled relationship with Michaela, who broke up with Gabriel (Rome Flynn) after she and Asher hooked up again. But that doesn’t mean she’s all in on Asher.

“I certainly make no promises on anything,” McGorry says of whether his character will end up with Michaela. “But I think that holding on to hope for love is always a good thing. I would say, I hope that they end up together, if they are right for each other.”

As for what will happen to Annalise, who hinted at faking her death with a legal example during her final class, McGorry says, “There’s no predicting what is going to happen in this show.”

“Oftentimes, you get lots of either Easter eggs or red herrings,” he continues. “So I would say, I think you should probably take things exactly how you want to take them. Whatever allows you to enjoy the show the most, I encourage that experience and interpretation.”

How to Get Away with Murder‘s fall finale airs Thursday at 10 p.m. ET on ABC. 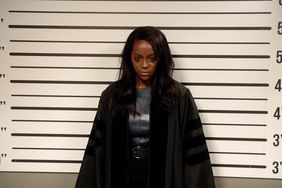 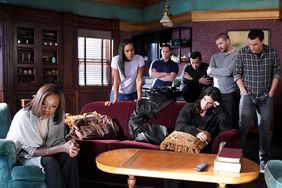 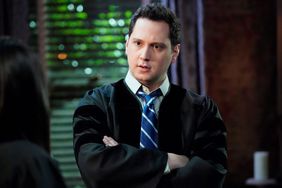 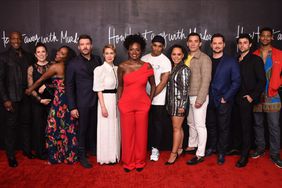 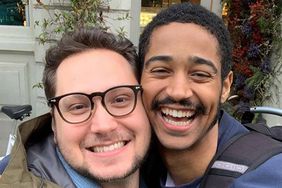 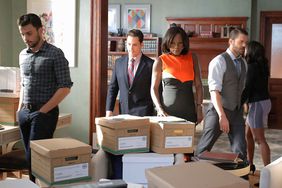 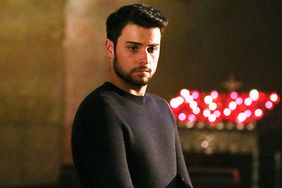 'How to Get Away with Murder' Finale: The 5 Most Shocking Moments 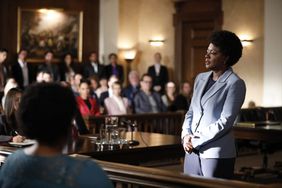 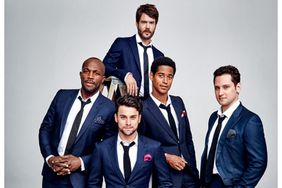 Which of the 'HTGAWM' Guys Would Matt McGorry Kiss, Marry and Kill? 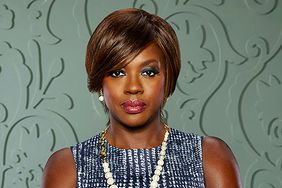