Matt Lauer was spotted leaving a hardware store in the Hamptons

Matt Lauer made a rare appearance in public on Friday as he went shopping in the Hamptons.

Lauer was spotted leaving a hardware store in Sag Harbor — just two days after the year anniversary of his ousting from NBC over alleged sexual misconduct.

The disgraced new anchor looked relaxed and casual in a grey sweater, jeans and a baseball cap.

A source recently told PEOPLE that Lauer has struggled to come to terms with his new low-key lifestyle.

“It has been hard for him. He went from being a super busy person to having nothing but time on his hands,” the source said. “He is not doing well.”

The longtime news anchor, who was fired from the Today show in November 2017, “is not thinking about working again right now.”

Instead, Lauer is focusing all his attention at home — with his children.

“He’s trying to get by putting all his energy into his kids,” the source said. “He is working on his relationship with his kids. They have a good relationship, but they’ve been through a lot.”

As Lauer, 60, and his estranged wife Annette Roque continue working out the terms of their divorce, they’re still living together at their Hamptons compound with sons Jack, 17, and Thijs, 11, and daughter Romy, 14.

“Eventually the plan is that he will move out of the house,” the source said. “He’s at the compound, living in the guest house, and he sees the kids. It’s still the same setup for now. It’ll continue that way until early next year.”

And an official divorce is certainly on the horizon.

“They were working through their issues at first — they were never hopeful of working it out,” the source said. “But it took her a long time to work through it.” 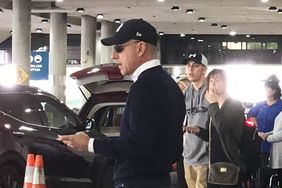 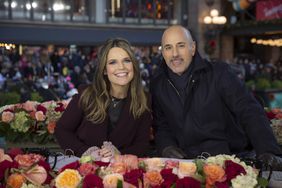 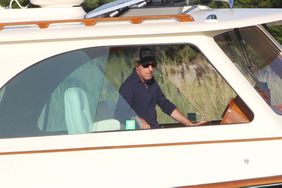 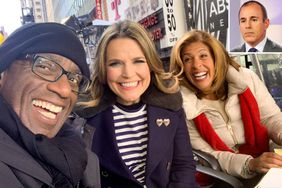 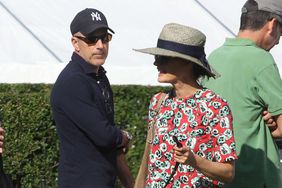