"I've always been like, 'I can't wait to get married and change my last name,' " says the reality star

They just celebrated one year of marriage on March 23, and after a proposal, vow renewal and new rings, Married at First Sight‘s Jamie Otis has officially taken husband Doug Hehner’s last name.

“Not every woman wants to do that,” Jamie, who appears on the spinoff The First Year with Doug, told PEOPLE Thursday. “I’ve never known who my father is. My last name is my little sister’s father’s. I’ve always been like, ‘I can’t wait to get married and change my last name.’ Also, when we have kids, I would love to [all] have the same last name.”

The change was a “final sign of commitment” for the newlywed, who wed her husband on the first season of the social experiment show, in which couples meet as they walk down the aisle.

“In this little tiny box, I had this paper from the security office saying, ‘Jamie Nicole Hehner,’ ” she says of revealing her name change to Doug on their first anniversary. “At the very end of all the gifts, I handed it to him and said, ‘I have this one last gift. He cried. I cried.’ ”

The couple renewed their vows in a ceremony shot for the show, but not before Doug surprised Jamie with a proposal and some new bling.

“The first ring the network got,” Doug explains. “It never felt like it was my ring or her ring. I wanted something so that I could say, ‘This is what I got for her.’ ”

RELATED: Should Marry Me Change Its Title to Divorce Me ? 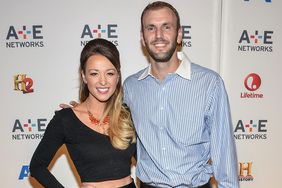 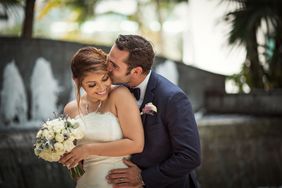 Married at First Sight's Doug Hehner and Jamie Otis Lose Baby: Our Son Was 'Too Beautiful For Earth' 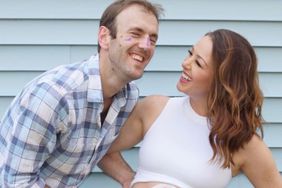 Revealed! Find Out the Name Doug Hehner and Jamie Otis Have Chosen for Their Daughter 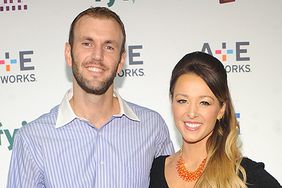