'Married at First Sight' Season Finale Sneak Peek: Who Will Stay Married and Who Will Divorce?

The time has come to make a decision.

Though the second season of the Married at First Sight has seen plenty of drama, confusion and even laughter, the couples are ready to make the tough choice of whether they want to stay married to their spouses.

“Decision day is bigger than my wedding day,” Davina Kullar says in an exclusive clip. “Obviously the experiment ends, and I make the decision of whether or not I want to stay with Sean. And I feel very good about the decision.”

Participant Jaclyn Methuen admits that she is unsure of what is going to happen between her and her husband, Ryan Ranellone. “I had such highs and lows,” Methuen says. “I need to take into consideration everything, the full picture.”

Another couple who hasn’t had the smoothest of transitions is Ryan De Nino and Jessica Castro.

“It’s rough making a decision when more than half of the experiment was a rough time for us,” Castro says.

De Nino adds, “What scares me the most is not knowing what she’s thinking.” 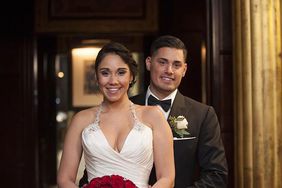 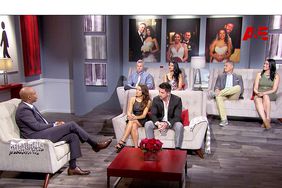 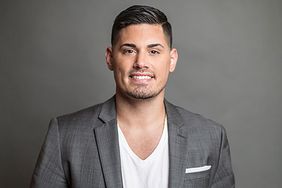 Meet the Six Singles Who Got 'Married at First Sight' ! 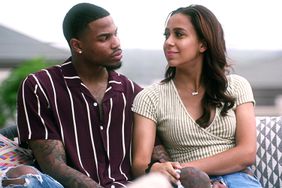 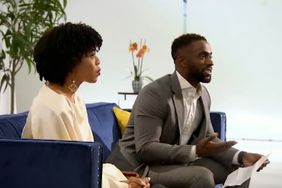