"It was like going to work every day in hell with Satan," the singer says

You can’t blame it on the champagne. Mariah Carey sipped non-alcoholic sparkling cider during a radio interview on Tuesday, but she didn’t hold back when asked about her time as a judge on American Idol admitting, “Honestly, I hated it.”

The singer, who butted heads with fellow judge Nicki Minaj on the most recent season of the reality show, told Hot 97’s Angie Martinez, that the experience wasn’t at all what she thought it would be like when she signed on.

“I thought it was going to be a three-person panel,” she admitted, thinking she’d have fun working with her longtime friend Randy Jackson. “But it wasn’t that.”

Carey continued: “It was like going to work every day in hell with Satan.”

Carey then put a gloved hand over her eyes and laughed. “I’m just playing. It didn’t affect me that much,” she continued. “I was disappointed.”

But there was one thing Carey did enjoy and that was the contestants. “Some of them were so good and also really good people,” she said. “It was disappointing when they would, for political reasons, not put people through.”

Carey, who said she prefers being in the recording studio to being on the Idol stage, is back to doing what she loves. She’s working on an album due out at the beginning of 2014, and just released a new single, “The Art of Letting Go.”

Some of her fans got a big surprise when they gathered to hear the new song on Late Night with Jimmy Fallon on Tuesday. As they sat listening to what they thought was a recording of the Grammy winner, Carey came out, singing live, and surprised them. There were tears of excitement and one superfan asked, “Am I dying? Are we dead?” 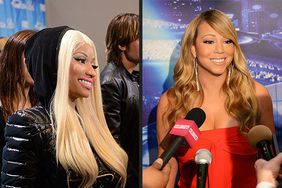 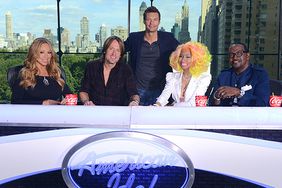 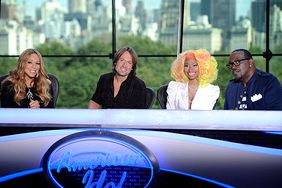 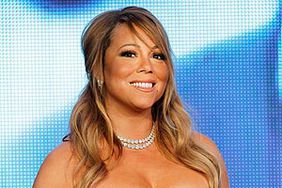 Mariah Carey Reveals Who Impressed Her During 'American Idol' Auditions 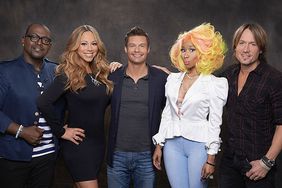 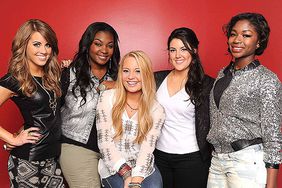 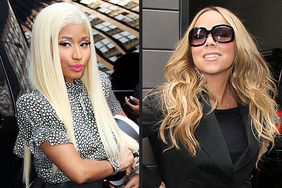 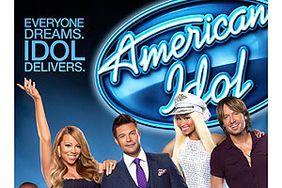 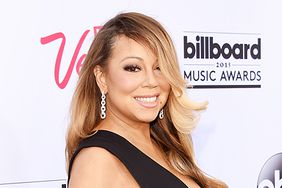