"I went through a nightmare," the Lady Dynamite star tells PEOPLE

In her new hit Netflix show Lady Dynamite, Maria Bamford stars as a comedian rebuilding her life after a devastating mental breakdown and bipolar diagnosis.

Turning her pain into art has been therapeutic for Bamford, who experienced a mental breakdown in 2010 that left her suicidal and in and out of psych wards.

“I went through a nightmare, but it means a lot to me that other people with mental illness tell me the show has helped them and made them laugh,” Bamford says in this week’s issue of PEOPLE. “Getting that reaction makes me feel like I’m being useful in life, and that’s good.”

By the age of 40, Bamford had released three comedy albums, starred in the 2005 standup film The Comedians of Comedy – which also featured Zach Galifianakis, Patton Oswalt and Brian Posehn – and was touring the world, but her mental health was deteriorating.

“I don’t know if it was a hormonal change or stress, but I’d never felt that bad before,” says Bamford, now 45, who’d become suicidal and was alternating between depressive and manic episodes. “I absolutely melted down. Every single moment was unbearable.”

She checked herself into psych wards a handful of times between 2010 and 2012, with her doctor committing her once under California’s 5150 hold (a provision used to force someone into treatment).

“I didn’t feel safe by myself,” she says. “I’d spend six weeks in an outpatient treatment program, get out, still feel awful and fall on my face again.”

• For more from Bamford – including her childhood spent in treatment for obsessive compulsive disorder and bulimia – pick up the latest issue of PEOPLE, on newsstands Friday

In 2011 she was diagnosed as bipolar but was fearful the strong medications recommended to her would affect her career.

“I was anxious I’d never work again. But eventually I got to a point where I didn’t care,” says Bamford. “I didn’t feel immediately better, and the side effects from this medication are hair loss, weight gain and tremors, but it’s been manageable.”

Slowly she began rebuilding her life.

In 2013 she sparked a friendship with Arrested Development creator Mitchell Hurwitz, who cast her in the Netflix reboot of the series and helped her develop Lady Dynamite. That same year, she met her future husband, artist Scott Marvel Cassidy, on OkCupid.

“He was so accepting of my mental health history,” Bamford says of Cassidy. “Being in a psych ward made me realize that you can’t wait to be a perfect person to commit to a relationship.”

The side effects of her medications still impede her professional life: “I sleep about 12 hours a night, and I don’t really travel anymore,” says Bamford, who takes lunchtime naps to make it through long days on set.

To channel her energy, she began volunteering at the Downtown Women’s Center in Los Angeles.

Whatever her professional future, Bamford is content with a quiet life at her L.A. home with Cassidy and their pug rescues Blueberry, Betty and Arnold.

“I’m happier than I’ve ever been,” she says. “This is how people should feel.” 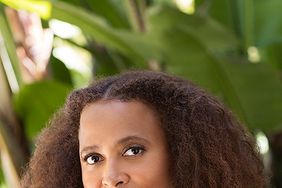 'Ally McBeal' Star Lisa Nicole Carson on Her Battle with Bipolar Disorder: 'When You Lose Your Mind, It's as Traumatic as It Sounds' 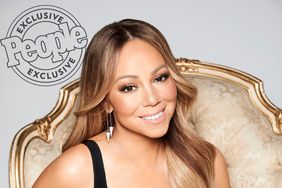 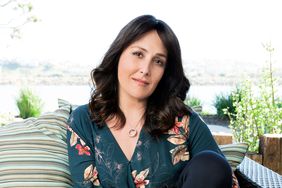 Why Ricki Lake Wants to Help Other Families Who Are Battling Mental Illness: 'Love Is Blind and I Didn't Want to See It' 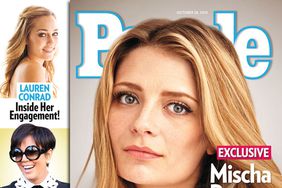 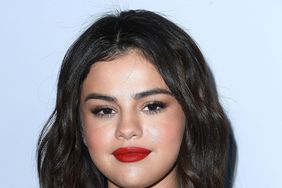 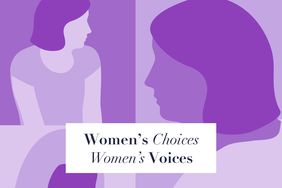