Mandy Moore hit a milestone in her love life, and couldn’t help celebrating it!

On Wednesday, the This Is Us star, 33, Instagrammed an adorable photo of her and boyfriend, Taylor Goldsmith — a member of the band, Dawes — to celebrate their two-year anniversary.

“The best 2 years. Never not smiling with you, T,” she wrote lovingly, followed by a series of colored heart emojis.

The caption, however, is not even the best part. The photo itself is as sweet as can be, with the couple holding each other closely and smiling ear to ear.

FROM PEN: Milo Ventimiglia Explains Why He Decided To Be Less Public With His Personal Life

While the post already had tens of thousands of likes within a few hours, it is not the first time the couple has captured fans’ hearts.

Last year, Moore shared with her Instagram followers some precious photos of her and Goldsmith’s vacation in Maine, and the posts just screamed winter wonderland.

The actress split from her husband of nearly six years, Ryan Adams, in 2015.

Now, it may be easy to fawn over the This Is Us husband and wife duo Rebecca and Jack Pearson, played by Moore and Milo Ventimiglia, but the actress’ anniversary post made one thing perfectly clear: nothing can replace the real deal. 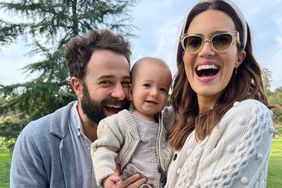 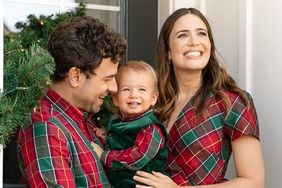 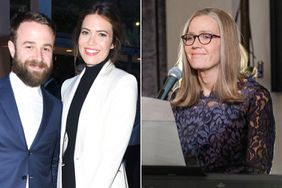 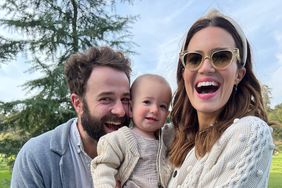 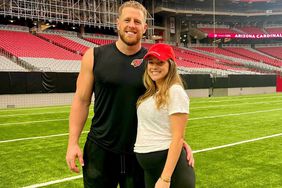