Baby Yoda quickly shot to fame with the release of Disney+'s The Mandalorian — but the cute green alien could have looked much less, well, cute.

The latest episode of a behind-the-scenes documentary series about the creation of the Star Wars spin-off series discusses creation and practical effects of The Child, more colloquially known as Baby Yoda.

"We all, I think, had a vision for what a bad version of it was," director Jon Favreau says in episode 5 of Disney Gallery/ Star Wars: The Mandalorian. "And what was written in there was just that it was a little baby of Yoda's species."

Early designs revealed in the episode show The Child as far more wrinkly and haggard-looking than the final, adorable result that the Internet fell in love with.

The docuseries also explains that the production team used a remote-controlled puppet for much of the show, rather than GCI — which only added to The Child's magic and magnetism.

While the novel coronavirus (COVID-19) has caused a delay in production for many TV shows, fans of The Mandalorian can expect season 2 later this year as previously announced.

"We have a certain amount of inventory that we've got, particularly for Disney+, that is still fueling the machine," Disney CEO Bob Chapek told CNBC News earlier this month, discussing COVID-19's impact on the company.

"Mandalorian was shot before COVID really hit," he said. "And so we've been in post-production, and there will be no delay on Mandalorian."

"Season 2 of #TheMandalorian coming Fall 2020," Favreau tweeted in December, along with a Gamorrean figurine, seemingly hinting that the creature — which first appeared in Star Wars: Return of the Jedi guarding Jabba’s palace — will be making an appearance on the Disney+ show.

Favreau shared a photo from the season 2 set last November, and star Gina Carano shared an Instagram post at the beginning of March with the caption, "That’s a wrap on season 2." 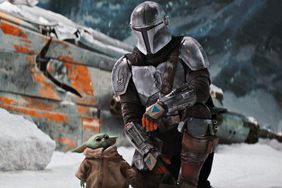 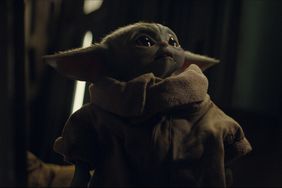 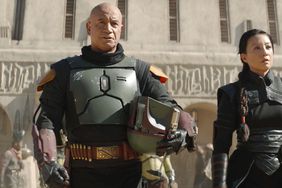 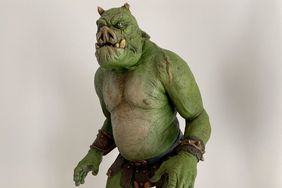 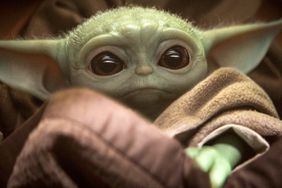 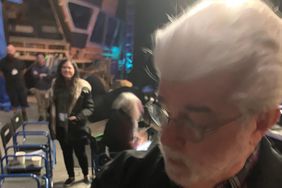