"Our habit was $2,500 a day, if not more," Mama June Shannon said of using meth with boyfriend Eugene Edward "Geno" Doak

Mama June Shannon is focused on getting her life back on track.

On the most recent episode of Mama June: Family Crisis, the WE tv reality star opened up about her past and present drug use — including Fioricet, a prescription pain medicine used to treat the symptoms of tension headache, and Xanax, a benzodiazepine medication used to treat anxiety and panic disorders — during a tearful reunion with daughter Lauryn "Pumpkin" Shannon.

"The only reason I sold the house, we was dead f---ing broke," June, 40, admitted on Friday's episode.

"Because you know at that point we was doing quite a bit," June further revealed about doing drugs with boyfriend Eugene Edward "Geno" Doak. "I mean, it was a couple ounces a day."

Reflecting on her decision to do drugs, June said that she "got high because I wanted to."

"It wasn't something that just started, and oh my God, I started using drugs, you found out that I got busted. It wasn't. I got high because I wanted to," she told Pumpkin. "It's not the first time I've ever done drugs, and you know that."

But for Pumpkin, "it's been the first time since we've been older that you've ever been strung out."

"The thing is like, you can't get clean and then Geno not get f---ing clean," Pumpkin said.

June’s relationship with daughters Lauryn and Alana “Honey Boo Boo” Thompson has been strained since she was arrested in March 2019 on possession of a controlled substance and drug paraphernalia charges after she allegedly had crack cocaine and a crack pipe on her.

Doak was also arrested and charged with third-degree domestic violence, possession of a controlled substance and possession of drug paraphernalia. In September, both were charged with felonies. A rep for the Macon County District Attorney’s Office confirmed to PEOPLE in October the couple’s attorney, Daniel Wright, entered a not guilty plea on their behalf in an Alabama courthouse.

And as a result of June's drug usage, Pumpkin decided not to bring Honey Boo Boo to the reunion.

"You have to understand too, like I can't have Ella and Alana around that," Pumpkin said, noting her 2-year-old daughter, Ella, and 14-year-old Honey Boo Boo.

June assured her daughter that she has been clean in recent months. "And I promise you, for the last couple months we have been, I would say, 90 percent good. If this was four or five months ago, I would have been high as f--- when I came up in here," she said.

Although Pumpkin was "glad" her mother wasn't high at their meetup, she said she was "done" with Geno.

"I'm at the point of like I'm kind of done with him," she said. "Because I don't like the way that he has treated you."

"I don't even understand quite honestly why you are still with him," she told her mother. "He has done you dirty, like he came into the house and then it was like he was pushing me out."

While June acknowledged that Geno has "done some f---ed up s---, and yeah I've stood beside him," she couldn't explain why she's still with him.

"You would have never taken that from [Honey Boo Boo's father] Sugar Bear — ever," Pumpkin reminded her. "After all the f---ing s--- you tell us not to f---ing take, like why can't you take that advice for yourself? Do you feel that low about yourself that you think you deserve to be treated like that?" 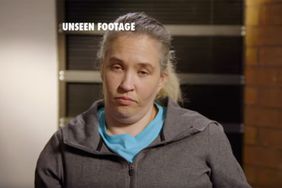 Mama June Shannon Says She 'Wanted to Kill the Person I Was' While Using Drugs: 'I Hated That Person' 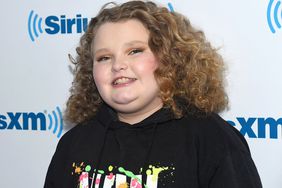 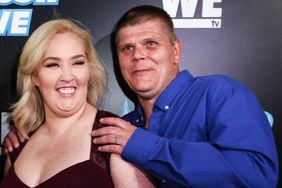 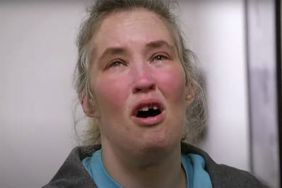 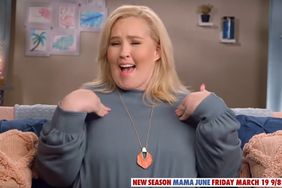 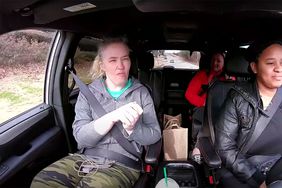 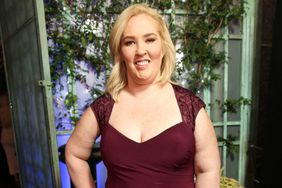 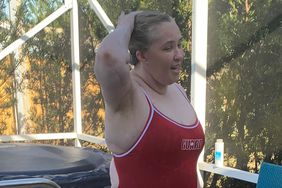 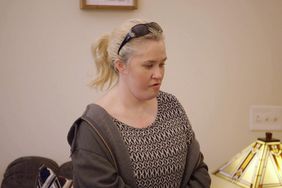 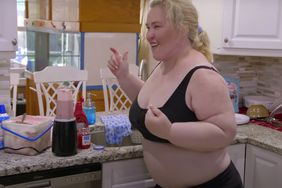 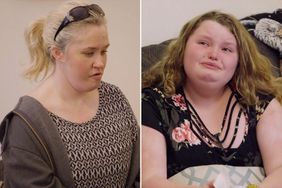