Luke Evans showed off his impressive pipes with a surprise a capella performance at the Sundance Film Festival.

Following an exclusive screening of his new TNT show The Alienist sponsored by the network and Vulture, the actor and his costars, Dakota Fanning and Daniel Brühl, sat down for a special Q&A session.

Goaded by the curator and the audience, which included Fanning’s sister Elle, 19, a visibly embarrassed Evans, 38, begrudgingly serenaded the room with an a capella rendition of George Gershwin’s “Summertime.”

Evans, who proved his vocal abilities in Disney’s Beauty and the Beast as Gaston, sounded pitch perfect. At one point during the song, an audience member shouted, “You’re so sexy!”

Before his impromptu performance, Evans explained that his love of singing opened the door for his acting career.

“My dad was a builder and my mom was a cleaner, so acting was never really talked about in our house,” he said. “So I loved singing, and I got a singing teacher when I was 16 and she got me an audition for a scholarship for a musical theater company in London, as an experience to see what an audition is like.”

In a surprise twist, Evans ended up snagging the scholarship. “So I went from working as a mail boy in a bank to going to full-time college and I guess that’s when I thought I might be able to do this as a profession.”

All three cast members spoke about how much they bonded while shooting the new show, which was filmed in Budapest, Hungary, and tells the story of a criminal psychologist attempting to solve a string of murders in the late 19th century in New York.

“We just got on,” Evans said of working with Fanning and Brühl. “With this job, you’re often pulled out of your comfort zone and very often you’re dropped into a part of the world you’ve never been and you’re an orphan really. And us three orphans sort of found a common ground pretty quickly.”

Despite their different backgrounds and ages, all three stars gushed about how much they enjoyed working together. “We’re very different, like I’m Welch, she’s American, he’s German, we’re very different. There’s an age difference,” Evans explained. “But somehow we found this common ground.”

He also credited fanning for keeping them on track, noting how mature she is at just 23. “Dakota set our lives right about four or five times during the whole thing,” he joked. “I would think, ‘How many lives have you lived? It’s extraordinary.’ I think you can really tell when people like each other on screen, I really do.” 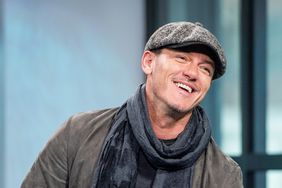 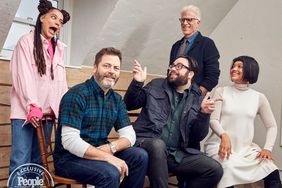 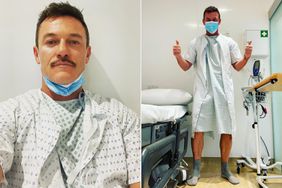 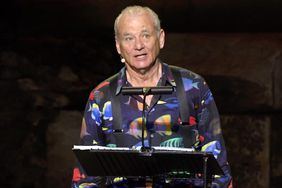 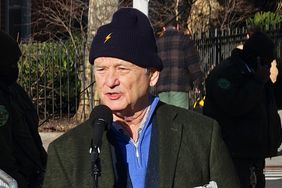 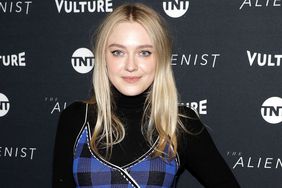