"What I like about her is she is somebody who is self-made and vulnerable at the same time," Luann de Lesseps said of her new costar

Although The Real Housewives of New York City fans have yet to officially meet Leah McSweeney, she’s already got the seal of approval from costar Luann de Lesseps.

During a recent interview, de Lesseps offered up a few nuggets of information about McSweeney, who was announced as the newest RHONY star last year.

“She has a daughter,” de Lesseps told Michelle Collins on her SiriusXM show, before noting that McSweeney, who is the founder and CEO of fashion label Married to the Mob, also has a number of tattoos.

“Leah has some tats, so the Housewives, you can imagine Ramona [Singer] and Dorinda [Medley]’s response to her which was, ‘Um, really, tats? We don’t talk to people who have tats,’ ” de Lesseps said with a laugh.

However, don’t expect de Lesseps to spill the tea on what any of the tattoos look like.

“You know, I’m gonna let you see for yourself,” she said, before admitting she didn’t “really know” what they depict. “She has a lot of them.”

The RHONY veteran went on to praise the series newcomer, noting how much she brings to the table.

“She’s gorgeous, she’s really beautiful. And what I like about her is she is somebody who is self-made and vulnerable at the same time,” she said. “So I think people can relate to her.”

Offering up one final tidbit of information, de Lesseps shared that while McSweeney is not married, “she is very close to the father of her daughter.”

McSweeney, 38, was announced as the newest star of the Bravo series in November during BravoCon’s Watch What Happens Live with Andy Cohen taping.

Asked by host Andy Cohen about her first impression of her castmates, McSweeney said, “They’re all unique individuals, but they’re all very badass.”

PEOPLE reported in August that McSweeney was one of the women who was filming for RHONY‘s upcoming 12th season, in place of Bethenny Frankel.

“A few women had been previously testing for a spot, one of which is Leah McSweeney,” a source told PEOPLE. “Reports that she’s a new Housewife are very premature — they’ve been known to downgrade people if they don’t gel with the group, like Barbara Kavovit last year.”

Season 12 of The Real Housewives of New York City is expected to premiere in 2020. 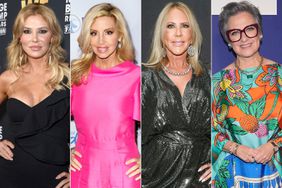 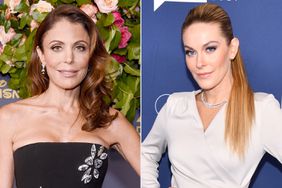 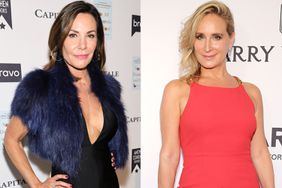 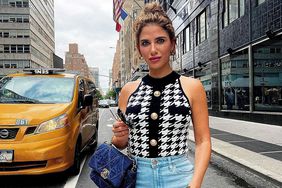 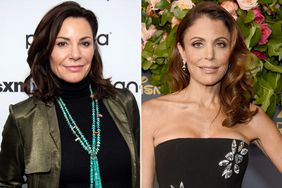 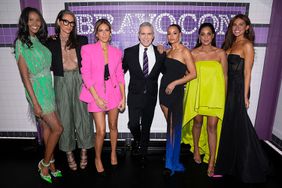 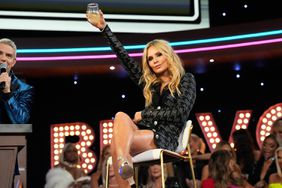 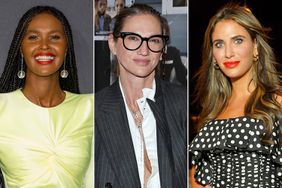 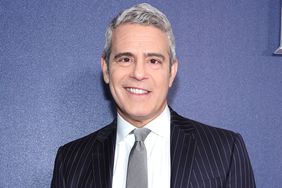 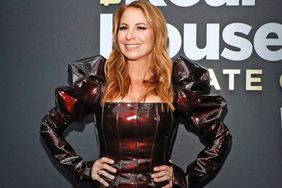