Wakeford, who made his debut on the season 13 trailer of The Real Housewives of New York City, had been the subject of rumors that he cheated on The Countess.

Lesseps, 55, recently shut down the accusations, telling Page Six, "Garth and I stopped dating before the holidays and I only wish him well."

A rep for Bravo did not immediately respond to PEOPLE's request to comment.

The rumors stemmed from an Instagram account called Deux Moi, in which a woman alleged in a since-deleted post on Friday that she was dating the former rugby player and that he was seeing de Lesseps "on the side."

Wakeford, 49, confirmed to Page Six that he and the RHONY star split. He also refuted the claim that he was dating the woman who made the allegations.

"Regarding this girl, we have no relationship. She came to my exercise class once," he told the outlet. "We follow each other in Instagram, and that is it."

The cabaret star opened up about her relationship with Wakeford in November after rumors swirled about them after they were spotted leaving Hamptons restaurant Tutto Il Giornio, where they had gotten lunch. Afterward, they got into Wakeford's car together.

The Countess revealed during an appearance on the podcast Ex Appeal that they met on a dating app and her first initial reaction was "Oh, he is too good to be true."

After they met, de Lesseps recalled, "I said, 'Oh, my God! He's exactly what he looks like on the app.' He's tall, he's handsome, he looks like a Viking."

The reality star said she was going on "a couple of dates here and there" after her niece signed her up on Hinge and celeb-favorite Raya.

Of her experience dating in the public eye, de Lesseps said, "I don't look at myself as famous — I really don't. I'm just basically living my best life on The Housewives. I'm just a girl who's looking to date really."

"A guy is either like 'I can handle that' or 'I can't,' so it weeds out a lot of people," de Lesseps said of men finding out that she's on the Bravo show. 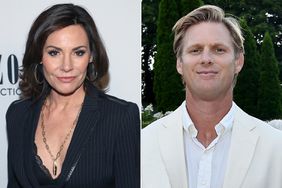 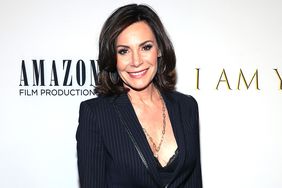 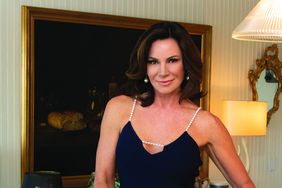 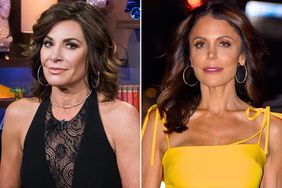 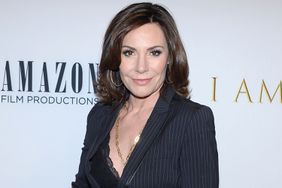 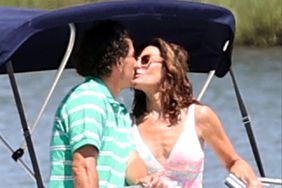