"I love you," Bella Giannulli told her younger sister Olivia Jade on her 20th birthday

On Saturday, Olivia Jade’s sister Isabella “Bella” Giannulli dedicated a throwback post to the birthday girl on Instagram, along with a photo from their childhood.

Bella recently celebrated her 21st birthday on Sept. 17, just days after actress Felicity Huffman was sentenced to 14 days behind bars for her role in the college admissions scandal, in which Bella and Olivia Jade’s mom and father Mossimo Giannulli have also been charged.

A source recently told PEOPLE that Loughlin, 55, was trying to “process” what Huffman’s sentencing could mean for her and her family.

Los Angeles businessman Devin Sloane was sentenced to four months in prison for shelling out $250,000 so his son could attend the University of Southern California as a water polo recruit.

According to prosecutors, Sloane conspired with disgraced admissions consultant William “Rick” Singer and others to have his son admitted to USC as a water polo recruit, paying $250,000 to Singer’s sham charity, Key Worldwide Foundation, which would be used to bribe officials on the admissions staff.

Sloane was one of 15 parents who admitted to conspiring with Singer in the college scam. Nineteen parents, including Loughlin and husband Giannulli, have pleaded not guilty, according to the Los Angeles Times.

Loughlin and Giannulli allegedly paid $500,000 to Singer to falsely designate daughters Olivia Jade and Bella as recruits to the University of Southern California crew team, though neither actually participated in the sport.

The couple pleaded not guilty in April after turning down a plea deal because it included jail time. 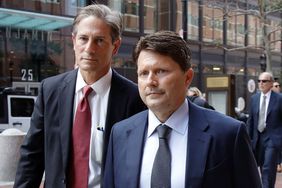 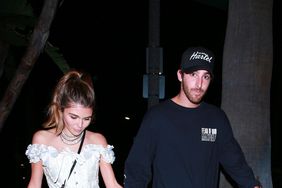 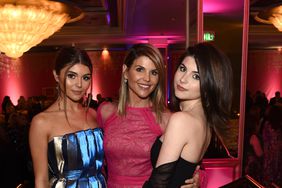 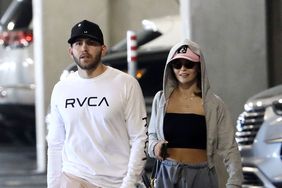 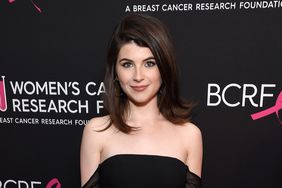