Steve Harvey's stepdaughter Lori Harvey was arrested on Oct. 20 after allegedly hitting a parked vehicle and attempting to flee the scene

Lori Harvey is maintaining her innocence following her alleged hit-and-run.

Steve Harvey‘s 23-year-old stepdaughter has pleaded not guilty in her hit-and-run case, her attorney Blair Berk confirmed to PEOPLE.

On Tuesday, Berk appeared on Lori’s behalf in a Los Angeles courtroom and entered the plea.

Lori is scheduled to return to court on Feb. 28 for a pretrial hearing, a Los Angeles County District Attorney’s office spokesperson confirmed. A representative for Lori did not immediately respond to PEOPLE’s request for comment.

Lori was arrested on Oct. 20 after allegedly hitting a parked vehicle and attempting to flee the scene.

Authorities previously told PEOPLE that the model’s car was found on its side next to a parked vehicle that she had hit on Moreno Drive in Los Angeles. She was detained a short distance from her car after she was identified by a witness who saw her walking away from the scene.

There were no injuries reported.

Last week, Lori was charged with two misdemeanors — including one count of resisting, delaying, obstructing a peace officer and one count of hit and run resulting in property damage — in relation to the incident, a spokesperson from the Los Angeles County District Attorney’s office confirmed to PEOPLE on Jan. 13.

If convicted, Lori could face one year in prison for the misdemeanors. TMZ was the first to report the news. 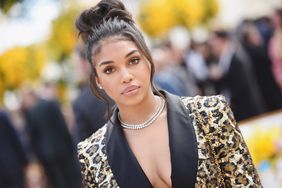 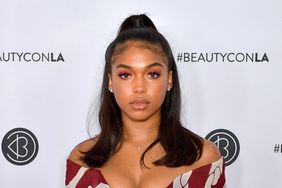 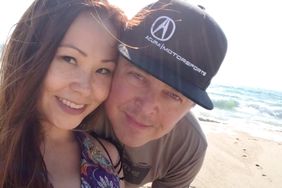 Lori Harvey Tried to Fight Off Suspect in Attempted Theft of Her Rolls-Royce, Police Say 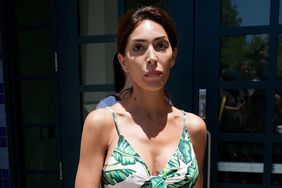