Christy and Todd Gibel tied the knot in 2014

The reality star, 41, filed for an annulment in Los Angeles on Friday, according to court documents obtained by The Blast.

“I’m working on a bunch of exciting projects that fans will be able to watch on Little Women: LA when we return to Lifetime in July. My focus is going fully into my projects, building my empire and taking care of my family. I’ve spent too much time in the last four years not taking care of ME and it’s time that I focus on what really matters in my life,” Christy said in a statement to PEOPLE on Monday.

The pair has been married since 2014. In order to be granted an annulment, Christy would have to prove their marriage had never been valid, according to the outlet.

The filing comes one month after Christy previously filed for a temporary restraining order against her husband in May.

“Christy is looking forward to mov[ing] to a place of healing and safety – first and foremost – for herself and her daughter Autumn,” a spokesperson for the star told PEOPLE at the time. “Allegations have been made by Todd that are largely fabricated, per Christy, and she’s taking the steps necessary to find a means to an end.”

According to TMZ, which first reported the news, Christy was moved to action after her husband allegedly impersonated her via email and shut her out of her social media accounts.

As part of the restraining order, Todd was also ordered to move out of their home, according to court documents obtained by The Blast.

Christy, who has appeared on the Lifetime reality series since 2014, has shared several Instagram posts in recent months that appeared to hint at marital difficulties.

Earlier this month, Todd also shared a quote on Instagram about how difficult times can make you stronger in the end.

“Every struggle in your life has shaped you into the person you are today. Be thankful for the hard times, they can only make you stronger,” the post read. 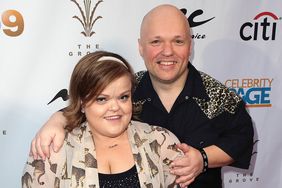 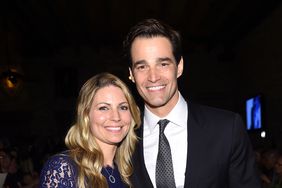 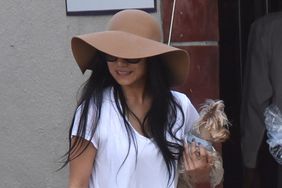 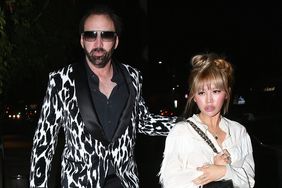 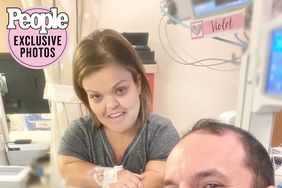 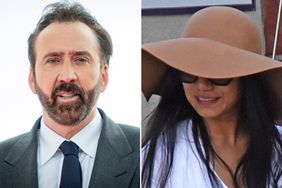 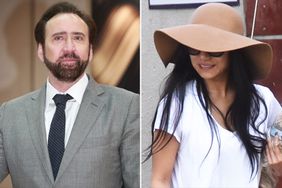