In 1985, Linda Thompson was reeling from the revelation that her “masculine” husband Caitlyn Jenner identified not as the man she married, but, instead as a woman.

After Jenner’s brave admission, Thompson came face to face with her husband’s true self for the first time in a Manhattan hotel room – an encounter she details in her revealing new memoir, A Little Thing Called Life, excerpted exclusively in this week’s issue of PEOPLE.

Thompson says that just two years after giving birth to the couple’s second son, Brody, Jenner (then known as Bruce) told her, “I am a woman trapped in a man’s body,” and revealed her hopes to transition.

“Thirty years ago, few of us were educated about the world of gender dysphoria,” Thompson, 66, writes. “So my reaction was utter confusion, even desperation. My whole world began to crumble.”

Struggling to grasp the reality of what Jenner’s life as a woman would mean for their relationship, the couple saw a therapist. But it was soon apparent this wasn’t something anyone could “fix” and the former Olympian even talked about traveling out of the county, possibly to Denmark, for gender reassignment surgery. Thompson says she was “devastated.”

Still, Jenner wanted to stay married, and when she invited Thompson to New York City for a weekend trip, the actress was “hopeful.” Arriving at the pair’s hotel, however, Thompson was shocked when Jenner opened the door dressed as Caitlyn.

Jenner had on a feminine dress, and wore a wig and full makeup, complete with red lips.

While Thompson says she still loved Jenner, the moment forever changed their relationship. “Now,” she writes, “he felt more like my best girlfriend.”

Thompson would soon end the marriage, but she held onto her ex-husband’s secret, even as Jenner put transition plans on hold to marry, and have kids with Kris Jenner.

Related Video: How Caitlyn Jenner’s Relationship with Her Children Has Changed

Of course, Jenner finally followed through with her transition last year, and now, Thompson writes, “Seems so much happier and freer in her feminine self.”

“I sometimes find it surreal to look into her perfectly made-up, beautiful brown eyes, while remembering the masculine, gorgeous man who fathered my sons,” she says. “That admission is just me being real. I completely accept, respect and support Caitlyn, but I must admit, I sometimes miss Bruce.” 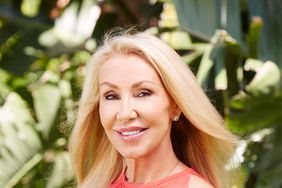 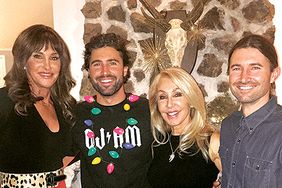 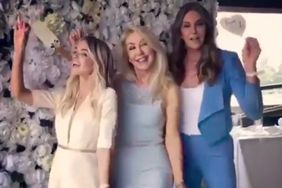 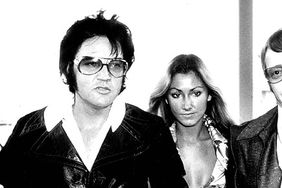 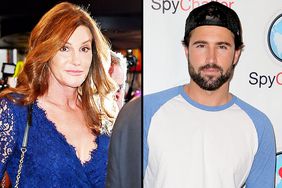 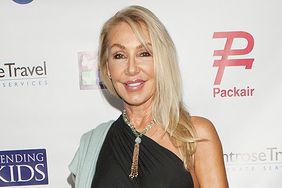 Linda Thompson: 'It's Impossible' to 'Fully Grasp What an Imprisonment' Bruce Jenner Felt 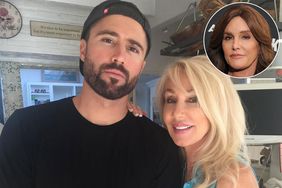 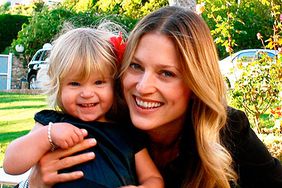 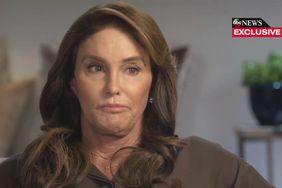