A month after Game Of Thrones’ end, Lena Headey is still shocking fans.

When HBO’s epic series ended on May 19, it’s no secret fans were conflicted about the way several of the main character’s stories came to an end – especially when it came to Cersei Lannister’s death in the show’s penultimate episode.

But during a recent comic book convention appearance in Germany, the actress, 47, revealed that Cersei’s last episode, where her demise alongside her twin-brother-slash-estranged-lover, Jaime Lannister (Nikolaj Coster-Waldau), as the Red Keep crumbled around them, almost featured her having a miscarriage.

Game of Thrones’ Lena Headey Says Goodbye to Cersei Lannister: ‘I Loved Her’

In the show’s final season, Cersei becomes pregnant with what she assumes is her twin brother’s child, but when Euron Greyjoy later tells the queen that he is the father, the truth of the of the unborn child comes into question. In the end, fans are left without a full explanation of Cersei’s mysterious pregnancy when the doomed lovers meet their fate, but Headey admitted that she “loved” the deleted scene and felt it would have “changed things” for her character’s famed storyline.

“I kind of loved doing that because I thought it would’ve served her differently,” she said. “Of course, we’re not exactly sure what made the show’s creators scrap the scene, but we can’t say it isn’t interesting to at least think about how that moment may have changed things.”

This isn’t the first time the actress has opened up about her character’s controversial death on the series.

The star recently revealed that she wasn’t exactly thrilled with the way her character exited Westeros for good, admitting to U.K. outlet The Guardian that she “wanted a better death” for the icy queen.

“Obviously you dream of your death,” she said. “You could go in any way on that show. So I was kind of gutted.”

However, Headey recognized that the writers “couldn’t have pleased everyone,” and explained, “No matter what they did, I think there was going to be some big comedown from the climb.”

In another interview with Entertainment Weekly, Headey revealed that her initial reaction to the character’s final scene was “mixed.”

“I wanted her to have some big piece or fight with somebody,” she said.

But after she talked over the scene with Coster-Waldau, 48, she changed her mind. Trapped in an underground passageway, emotional but resigned to their doomed fate, a mortally wounded Jaime uttered his final words to Cersei as the walls around them collapsed: “Nothing else matters, only us.”

“The more we talked about it the more it seemed like the perfect end for her,” Headey explained. “They came into the world together and now they leave together.” 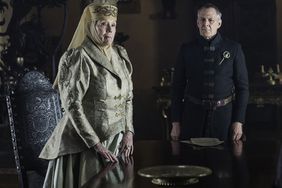 'Game of Thrones' ' Latest Casualty — and the Killer! — Speak Out About THAT Final Scene 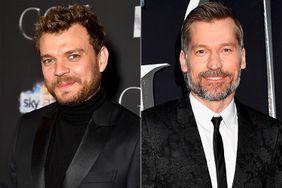 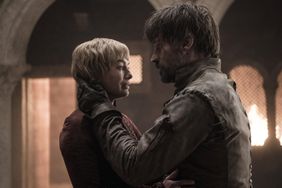 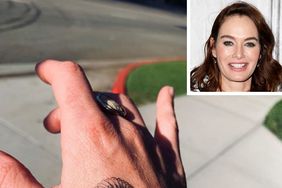 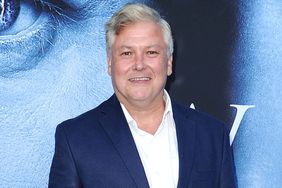 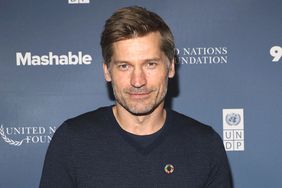