Lena Dunham has no regrets about her relationship with ex Jack Antonoff — in fact, she considers it one of her better decisions.

Dunham took to Twitter late Thursday night to share a sweet exchange she had with Antonoff, in which he sent her a body-positivity message.

“I just texted @jackantonoff that I can’t stop eating sugar and he said ‘just be active but gaining pounds is a cool look!’ ” she wrote. “I guess I was really SMART dating him for almost 6 years.”

After receiving the words of encouragement from her ex, she reflected fondly on her relationship with the Bleachers frontman.

“Not big into regret,” she added.

Dunham, 32, and Antonoff, 33, called it quits in January after five years of dating but have remained close friends in the months since.

Last month, the actress shared a cozy selfie of the pair on Instagram. In the photo, Dunham leaned against Antonoff’s shoulder, while the Bleachers frontman flashed a big grin.

“Best friends 4ever,” she wrote alongside the image.

She also jokingly wished her ex, who does not have any children, a happy Father’s Day.

“Happy father’s day @jackantonoff we may have broken up but you still give me the finger from the London airport and that’s 4ever,” she wrote alongside a smiling photo of Antonoff. The photo appeared to be recent, and was dated as having been taken on June 13.

The former couple met in 2012 after being set up on a blind date by Antonoff’s sister Rachel and comedian Mike Birbiglia.

In March, Dunham was photographed out and about with an unidentified companion, who she was seen wrapping her arm arounds as they left dinner together. 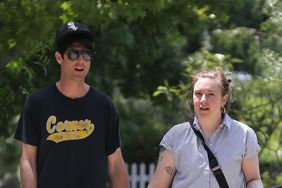 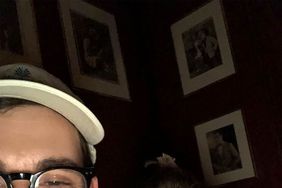 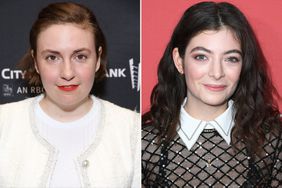