Lena Dunham has issued an apology after she came under intense scrutiny online after she publicly defended a former Girls writer who has been accused of sexual assault.

“As feminists, we live and die by our politics, and believing women is the first choice we make every single day when we wake up,” Dunham wrote on Twitter. “Therefore I never thought I would issue a statement publically supporting someone accused of sexual assault but I naively believed it was important to share my perspective on my friend’s situation as it has transpired behind the scenes over the last few months.

“I now understand that it was absolutely the wrong time to come forward with such a statement and I am so sorry,” she said. “We have been given the gift of powerful voices and by speaking out we were putting our thumb on the scale and it was wrong. We regret this decision with every fiber to our being.

“Every woman who comes forward deserves to be heard, fully and completely, and our relationship to the accused should not be part of the calculation anyone makes when examining her case,” Dunham wrote. “Every person and every feminist should be required to hear her. Under patriarchy, ‘I believe you’ is essential. Until we are all believed, none of us will be believed. We apologize to any woman who have been disappointed.”

On Friday, actress Aurora Perrineau accused writer Murray Miller of allegedly sexually assaulting her in 2012 when she was only 17. Later that day, Dunham and Girls co-creator Jenni Konner issued a statement voicing their support of Miller and insinuating that Perrineau “misreporteted” her alleged rape.

“While our first instinct is to listen to every woman’s story, our insider knowledge of Murray’s situation makes us confident that sadly this accusation is one of the 3% of assault cases that are misreported every year,” the pair said at the time. “It is a true shame to add to that number, as outside of Hollywood women still struggle to be believed. We stand by Murray and this is all we’ll be saying about this issue.”

Dunham was almost immediately criticized by feminists online for her response, which they saw as hypocritical given her outspoken feminist stance and support for victims of sexual assault.

Many called back to a tweet of hers in August when she made the claim that women don’t lie about rape. “‘Believe women, unless they say something about a friend of mine, in which case they are liars,’ ” one user wrote.

“Never call yourself an advocate for women again because you’ve just proven that you are NOT,” another critic said.

Reps for Dunham, Miller and Perrineau did not respond to PEOPLE’s request for comment about the initial statement and accusations.

Perrineau, daughter of Lost star Harold Perrineau, filed a complaint Friday about the alleged attack with the Los Angeles County Sheriff’s Office, according to The Wrap, which first reported the news. The 23-year-old claimed that she was 17 when she met Miller at L.A.’s Standard Hotel with friends. Admitting she “consumed some alcoholic beverages,” she alleged Miller, then 35, asked them for a ride home, where they all went inside, reluctantly on her part, after arriving.

In her statement for a polygraph test taken in September, she claimed she awoke naked in his bed where he was “having sexual intercourse with me,” against her consent.

Perrineau’s mother Brittany Perrineau said that no one had asked Miller for money.

“At no time have we ever asked Murray Miller for one dollar. There was never a demand for money ever made from anyone on behalf of Aurora or our family,” she said. 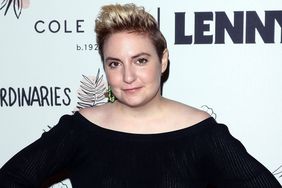 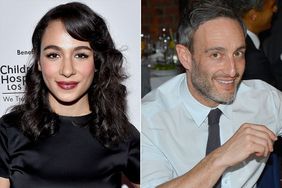 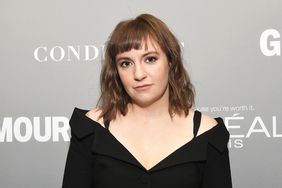 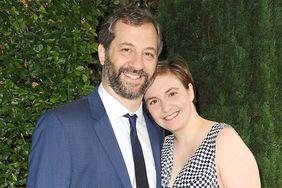 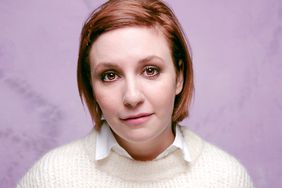 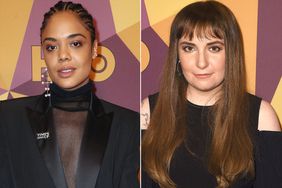 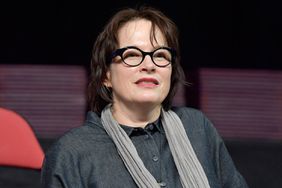 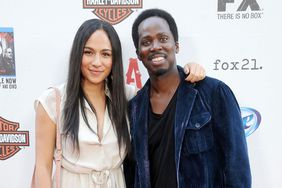