The writer and actress promises to "highlight unique voices" and "feminism"

There’s a new celebrity lifestyle project on the block, and this one’s coming from Emmy-nominated TV producer and Taylor Swift BFF Lena Dunham.

Starting in the fall, Dunham, 29, and Girls production partner/showrunner Jenni Konner will blast out an email newsletter that promises “feminism, style, health, politics, friendship and everything else.”

“We will strive to bring it all to your inbox and to highlight unique voices. We sure hope yours is one of them,” wrote Dunham as the caption to the announcement photo, which shows her and Konner lounging together.

The actress isn’t the first celebrity to hop on the lifestyle website trend. Gwyneth Paltrow, Blake Lively, and Reese Witherspoon all have their own sites: Goop, Preserve and Draper James, respectively. But Lenny promises something different with its feminist mission.

“We want it to be an inclusive space,” Dunham told The Cut. “We’re not making any assumptions about your identity. We’re making the assumption that you’re passionate and you care about other people’s emotions and style and you just want to live a more connected life.”

And what does lifestyle guru Paltrow, 42, think about the new project?

“We worship Gwyneth,” Dunham said. “She has literally been the most supportive person of this project of anyone we’ve spoken to.” 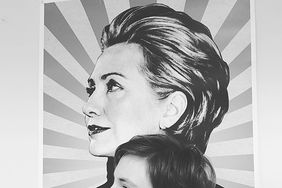 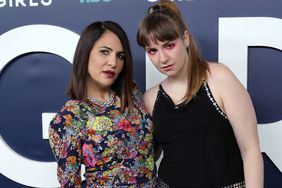 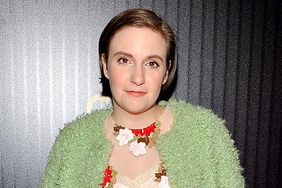