Lea Michele is opening up about her painful past and how she moved on.

The Scream Queens star, who found love with Matthew Paetz about a year after the 2013 death of Cory Monteith – at the time her boyfriend of two years and Glee costar – sat down with the Fempire podcast on Tuesday to discuss the backlash she faces on social media from fans or followers who are uncomfortable with their relationship.

Michele, 29, said she doesn’t really “talk so much” about her story, mainly because “people are always trying to bring me back.”

The star went on to explain that it’s tough to have Monteith’s passing be constantly brought up whenever she shares pictures of her and Paetz, 30.

“I love my fans. They’re incredible and they were really a part of my whole story and my whole journey with me, so I do come from a place of understanding, but it’s also really hard,” she said. “You know, every time I post a picture, then it’s just a landslide of comments that talk about my past and bring that up rather than projecting positivity.”

She continued: “And even though, you know, I don’t think anyone is really projecting hate – it is positive, it’s nothing so, so terrible – but at the end of the day, we have to remember that what we put out there, it manifests and it creates energy and you should want to be the person that chooses to take that second to do something positive.”

Michele, who has been dating Paetz since they met on the set of her “On My Way” music video in April 2014, said he has been more than understanding of the situation.

“It’s really, I have to say, that is honestly what I love so much about Matt. That’s honestly what is so incredible about him because at the end of the day, this industry is really tough and the only way to really get through is to create a solid unit. And that’s really what we have been since day one,” she said. “We’ve stood by each other through anything that was thrown our way. He’s such a great man that he would never really let anything like that ever crack our lovely little core that we’ve created.”

“He also is very respectful for the person that I was with. And that again is something that I love so much about him and I really know that Cory would love him too,” she continued. “And that’s all that we really hold within our hearts, and so does everyone else in my life.”

“I mean, I’m a very open person but it was difficult going through something that was so really magnified and broken down and so public,” she added.

Of how she keeps her head high, Michele said she stays positive by keeping a close-knit group of family and friends around her.

“I keep a very small group of good people, I’m very close to my family, and I just try to keep that circle small and strong,” she said. “You really just have to push that all aside and keep your world safe and strong. ” 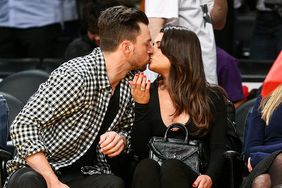 Everything Lea Michele Has Said About Love 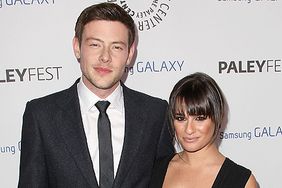 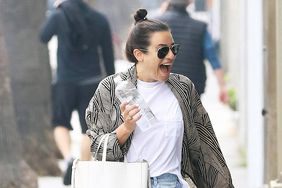 Everything Newly Engaged Lea Michele Has Said About Love and Heartbreak 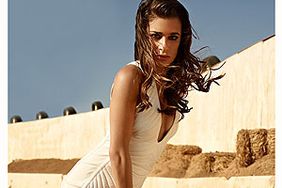 Lea Michele Is 'Choosing to Rise' After Cory Monteith's Death 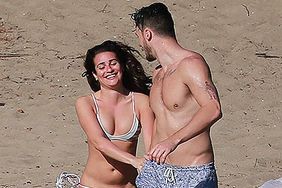 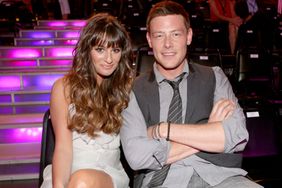 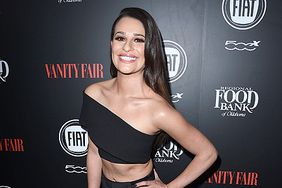 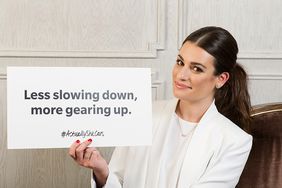 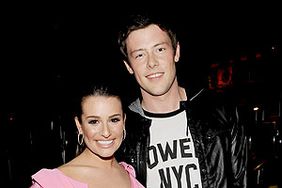